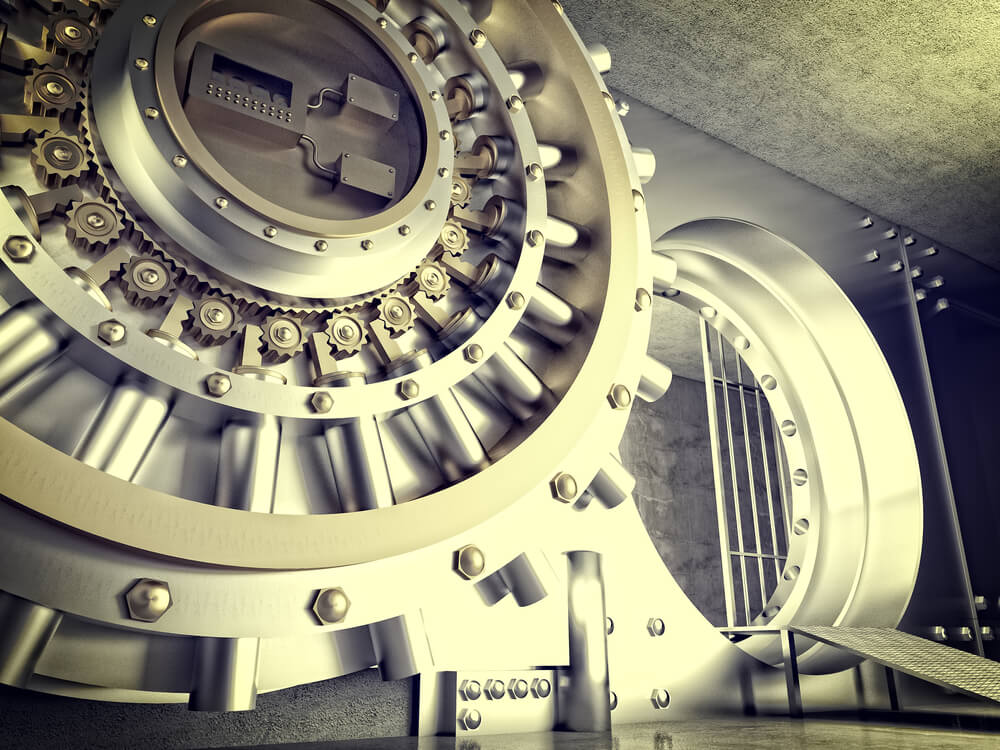 With great money comes the great security systems or as the saying goes. Crypto assets have revolutionized the financial system. But now are also proving quite an innovative landscape for Silicon Valley entrepreneurs.

The new breakthrough has been reached in the field of cryptocurrency storage. A new company called Xapo has developed the vaults located deep underground spanning across three to five continents to store Bitcoin. The speculation across grapevine is that they already store 6% of total Bitcoin in existence.

According to a Bloomberg report, influential Argentine entrepreneur Wences Casares convinced Hoffman and Novogratz that Bitcoin is the future of money. He persuaded them to pour money into his Xapo startup.

The functioning aspect is pretty simple. The confidential information such as cryptographic material, private keys are physically stored on offline servers. These servers are never to be granted access to internet or any network. 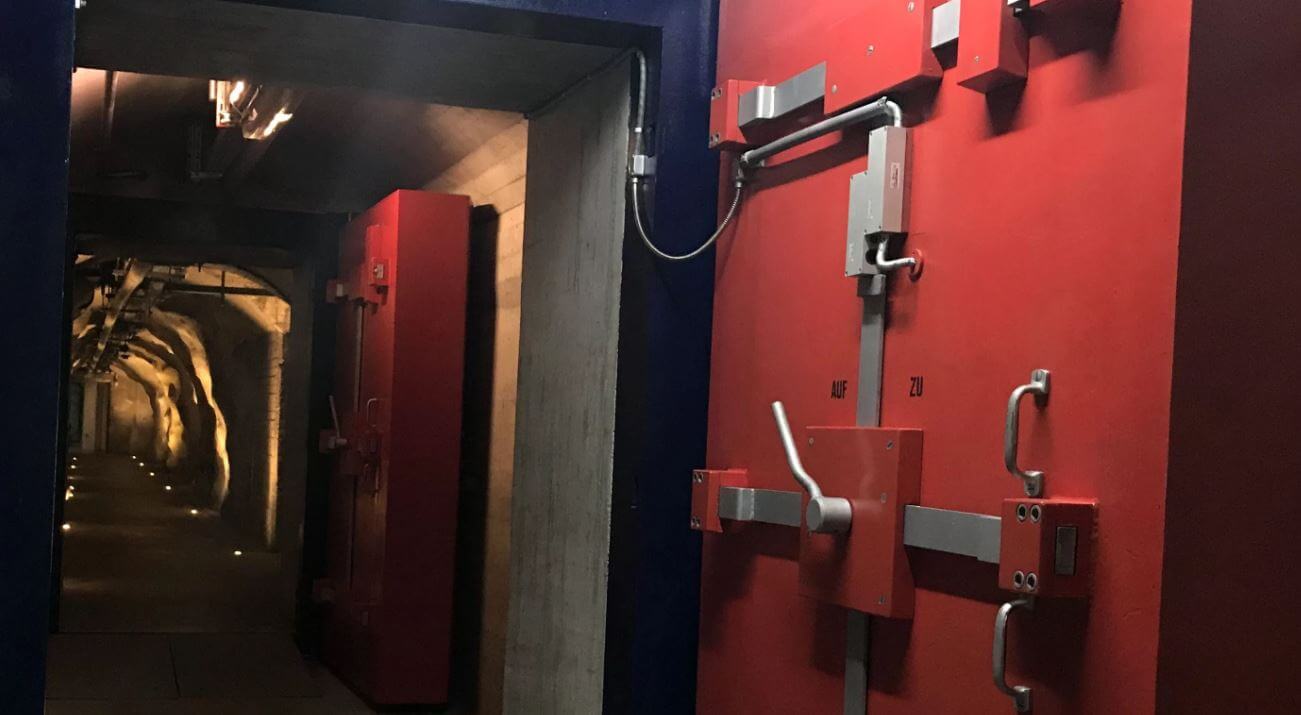 Multiple layers of cryptographic security are in place. This includes multi-factor authentication and private key segmentation. These servers security details involve special guards and automated measures. This is to ensure the safety of crypto assets in case of any catastrophe.

It takes two days to retrieve Bitcoin from the vault and these two days involves multiple identity checks of the client. This is to ensure safety from posters.

Casares sits on the board of Paypal. He was co-architect of first online brokerage in Argentina. He meticulously has brought Wall Street and Silicon Valley together to back his project. 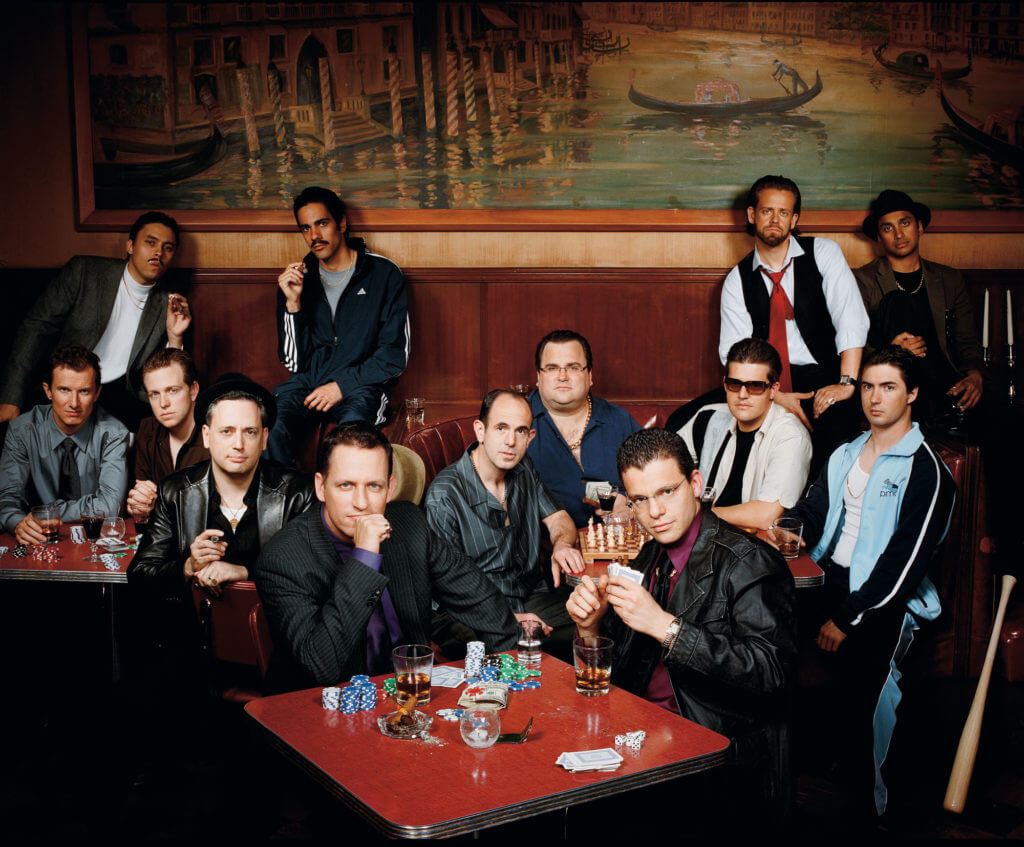 The involvement of PayPal mafia member Reid Hoffman who has already worked with tech giants such as Elon Musk, Peter Theil, Steve Chen and Max Levchin grant this project a very strong foundation.

Roubini vs Lubin: Round Two at Williamsburg Summit

NYSE is now planning to Launch a Cryptocurrency Trading Platform