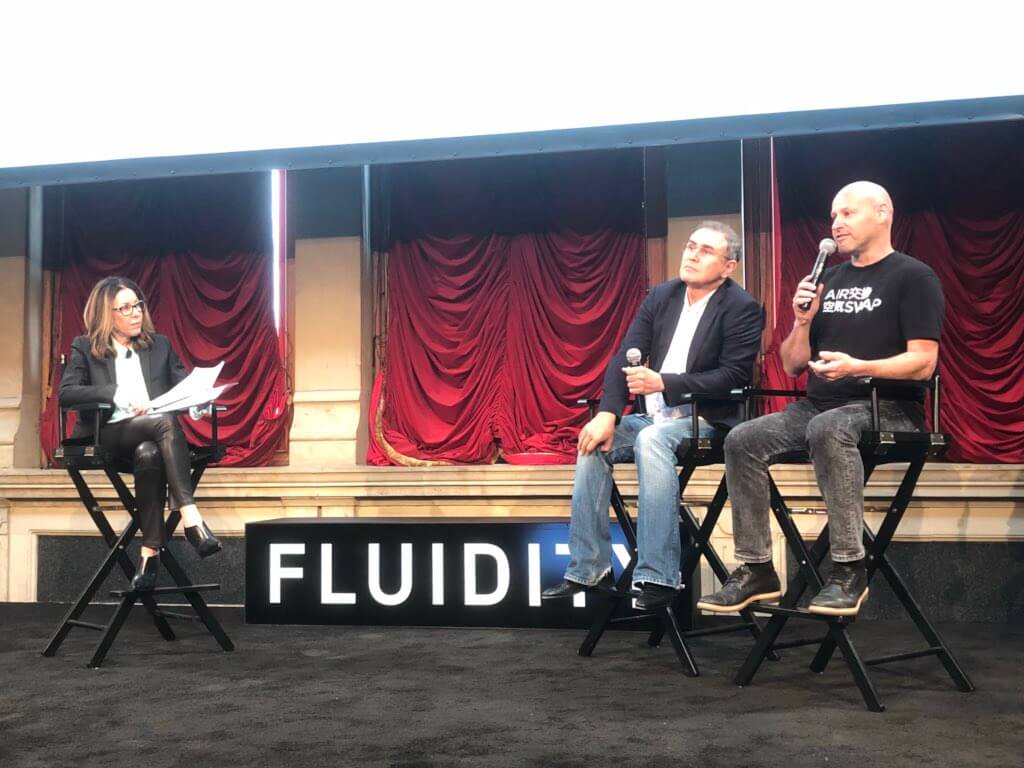 Dr. Doom is at it again. Economist Nouriel Roubini clashed with Ethereum co-founder Joseph Lubin over the future of cryptocurrencies. This was the second debate between the two. It was a blockchain event in Williamsburg called Milken conference.

The audience was of crypto enthusiasts. Roubini was in a small minority. The infamous professor to his credit had correctly predicted the 2008 recession and economic collapse. He began by calling Bitcoin non-sense.

The larger point of debate was between the role of technology and future it is constructing. Lubin and crypto enthusiasts believe future in the decentralized ecosystem which is driven by blockchain tech. The cryptocurrencies are one aspect of that future.

Lubin asserts that they are not moving in a radically decentralized future. He drew the analogy with internet and how it took three decades to analyze its positive impacts. He pointed that internet has no money construct and blockchain is going to fix that.

Roubini predicted the future construct in centralization. He argued that the future is not blockchain but big data and artificial intelligence. These techs will be used by centralized governments to increase efficiency, cut red tape and protect consumers.

He concurs that there will be the need for significant changes in financial systems. But these changes will be driven by AI, big data and payment systems like Alipay, PayPal, and Square. He pointed that these are centralized systems.

All this fuss started when Roubini co-authored an opinion article which claimed that 81% of the ICOs offered include con-artists and charlatans. These are running with the opportune money.

He further asserted that cryptocurrencies are a tool to limit the possibility of buying. They offer services by requiring consumers to first buy tokens. Roubini came into the spotlight when he compares Bitcoin craze to Tulip mania of 17th century Netherland.

This debate was very civil compared to the first one. The moderator has to call for a timeout at the first debate given the shouting. The organizers stressed the need for intellectually honest and robust conversations.

China is Releasing Monthly Reports on Blockchains and its Puzzling