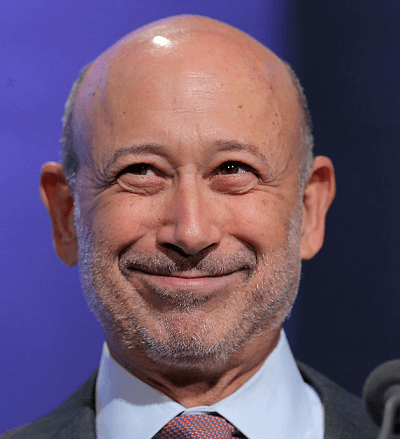 The rumors began to circulate after the reports emerged in financial outlet Bloomberg that the banking institution was planning to open the trading desk in cryptocurrencies. The Bloomberg report further suggested that the trading desk will get started by June in 2018 and the company was currently solving some security-related technical difficulties and how to hold these assets. The sources were claimed to be close to the decision makers. [1]

This rumor itself which began in October and peaked in December was enough to send the crypto rush shot up to the roofs. However, Lloyd Blankfein denied the rumors but also said that as a brokerage firm, they are clearing futures in Bitcoin for some of their future clients. They are still on track to do that. But the firm itself will not be involved in the trading.

But some are saying that the intention of the Blankfein statement is very plausibly favorable as he clearly says that Goldman Sachs is ready to do business with the customers who want to invest in bitcoins at some level. There is a deliberate ambiguity in the statement.

Blankfein to his credit have expressed his disapproval of the Bitcoins and the cryptocurrency rush and said that they made him uncomfortable. He also claimed that he thinks maybe Bitcoin is a kind of bubble. He added, “There is an exuberance in this rush. But this can also be a transition from hard money to fiat money to consensual money. I just don’t know.”[3]