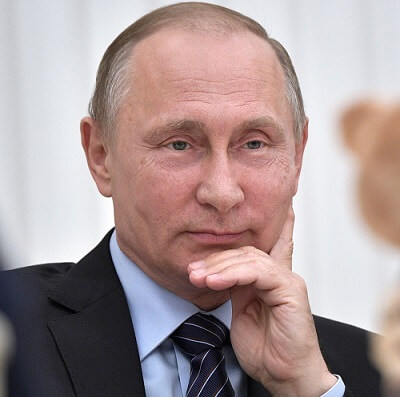 Russians are always up to something. This is the axiom on which the entire national security apparatus of the Western world operates. This axiomatic understanding of the Russian psyche coupled with the innovations in the cryptocurrency is bound to generate new dynamics which must be watched out for.

It is clear that Vladimir Putin, the President of Russian Federation has ordered the issue of the national cryptocurrency in the last October 2017 called cryptoruble. As confirmed by Nikolai Nikiforov, who is also the Russian minister of communication and Mass Media, this move will not legalize other cryptocurrencies but create a new one which will use Russian encryption and standard. It was reported that Putin demanded that regulators must not put unnecessary barriers in the way of cryptoruble.

This was compounded when Russian Parliamentarian Rizvan Kurbanov in Duma introduced a new bill which calls for the inclusion of cryptoruble as a legal mechanism for the exchange of money under the Article 140 of the Russian civil code. Kurbanov stressed that this will not introduce any federal funding from the state and will be beneficial to the economy.

Russian Finance ministry and central banks remained ambiguous in their stance and claimed that it is not desirable from a macroeconomic point of view. However, given the severity of European and US economic sanctions on Russia, cryptocurrencies are considered to be a heaven-sent gift to circumvent the traditional leverage that Western economies hold over Russia. Putin even met the Ethereum co-founder Vitalik Buterin last June to discuss using Ethereum in the Russian market.

This would certainly explain why Putin is so keen to get this right. That’s why he reiterated the need for the introduction of the cryptocurrency again this month and commissioned a work officially to create it. The larger plans according to some experts are to expand this cryptocurrency to the whole Eurasian Economic Commission and later to the BRICS in order to completely nullify the Western sanctions on the Russian economy.

Who would have thought that the new great game will be played on the crypto market? Kipling surely would have been delighted.