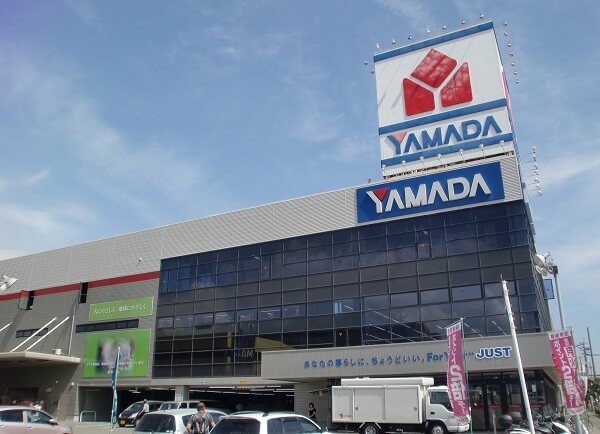 Yamada Denki, which is major Japenese electronics retail giant launches Bitcoin payments. It has partnered with cryptocurrency exchange bitFlyer to launch Bitcoin payment system. Now, Bitcoin will be accepted at two of its stores. One of the stores which accept this new payment method is based in Shinjuku. Shinjuku is an area of Tokyo which attracts a large number of foreign visitors. The other store is near the main business district according to a press release.

The company  said, “In addition to diversifying [our services], we will implement initiatives to improve bitcoin recognition and usage promotion.”

The company aims to fulfill the needs of all types of customers from Japan as well as overseas. It also said, “We believe that we can provide improved service and convenience”. The settlement limit set by the company Yamada Denki is bitcoins equivalent to 300,000 Japanese yen ($2,760) per account. At the time of writing this post, Bitcoin is trading at $11,200 (1,218,016 JPY). The price is as per CoinDesk Bitcoin Price Index. BitFlyer will also give 500500 Yen to the first 500 customers which will use their wallet.

This move has come into effect after another Japanese electronics retailer, Bic Camera said last April, that they will test a new POS. This POS will allow customers to purchase goods with Bitcoin also in partnership with bitFlyer. After that, the company announced in last July that it will now accept Bitcoin as payment on all of its stores nationwide.

Also, in August a Tokyo based Marui which is a departmental store tested Bitcoin as payment on one of its store in Shinjuku. Now it will be easier for travelers to use cryptocurrencies as a payment method. Bitcoin as an international currency would work better for retail shops.

Statements in this article have been translated from Japanese.

Cryptocurrencies and Lawyers: Conflict of Interest?