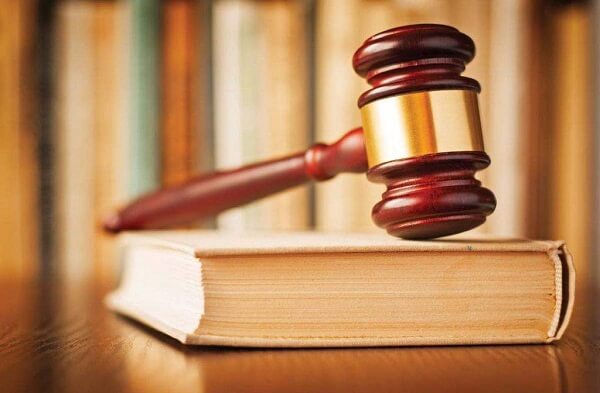 Cryptocurrencies are opening new frontiers along with new faultlines which the current system is unable to patch up. The new faultline emerges in case of lawyers, especially in the United States. There are some lawyers who in order to advise the ICOs who are initially cash free and short of funds are readily accepting the cryptocurrencies as a form of payment. However, some are arguing that this generates a conflict of interest on their part to neutrally advise their clients as they themselves are now entangled in their business.

This was the focus of an article published in Law.com site by Angela Morris who reportedly argue that this is increasingly becoming mainstream among the lawyers. Here, the mainstreaming of crypto assets has decreased the perception of its alignment with illicit activities and lawyers are capturing this remarkable opportunity to plug into the new economy. [1]

Crypto enthusiasts argue that if one wants to truly understand what is going on inside the crypto market, one must be involved in it. Otherwise observing from the sidelines is not going to do much good for the people who want to understand it. So if a lawyer is invested, it is considered an asset by their crypto clients. As the maxim goes, “The Client knows the best”.

Mainstream news outlets such as NYT explicitly disallowed all its reporters reporting on the crypto market to have any stake in it. It is a standard practice in mainstream journalism and it led to some excellent coverage of this newly emergent market. However, the dialectic kicks in between the two poles especially for lawyers because their clients expect them to be invested and there is legal ambiguity regarding its lawfulness. They are caught between the rock and a hard place.

Some air was cleared by the Nebraska Supreme court committee which advised the lawyers to quickly convert the cryptocurrency paid for their services into US dollars to avoid market volatility which can result into being overpaid or underpaid for the same job. This can circumvent the conflict of interest potential. [2]

On a lighter note, if one wants to get involved in the business, Better Call Saul.