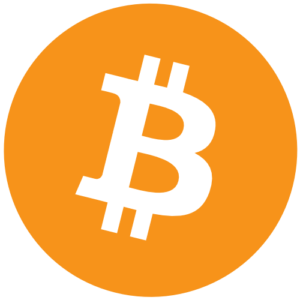 George Soros who addressed the World Economic Forum at Davos this year gave a bittersweet support to cryptocurrencies. He came out strongly in support of blockchain technology but also warned against the dangers of cryptocurrencies being used by ‘rulers of dictatorships’. Soros, however, claimed that the cryptocurrencies are very favorable to the migrants in Europe as they help them to send their savings to their relatives very easily without much hassle.

George Soros was probably pointing out to the reports that Kim Jong Un and his hackers were reported to target the South Korean crypto rush in order to capture and steal some cryptocurrencies last year in order to boost their economic prospects given the severity of the US and UN Security Council resolutions against them. This problem can compound when international security regimes find it difficult to contain the despotic behavior of dictators given the loss of economic leverage against them altogether. 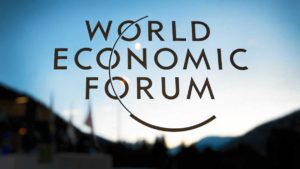 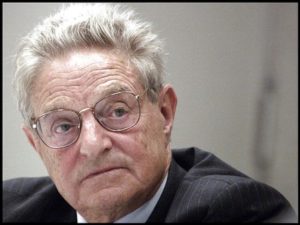 Soros also warned against the potential of the cryptocurrencies being used by the money launderers to evade taxes. EU who enjoys huge support from Soros also pointed out to these potential abuses. Interestingly, he didn’t point out the terrorist link that is being drawn in every security bureaucracy throughout the world especially inside European Union.

There seems to be an emerging pattern among the more established and conservative billionaires who are more supportive of the blockchain technology but are very skeptical about the prospects of cryptocurrencies. WarrenBuffett earlier came out strongly against the cryptocurrencies and asserted that they have no real value like the piece of a tangible investment that one can get while engaging in the stock market. Michael Bloomberg also raised the same issues but supported the blockchain technology which can revolutionize the future of financial markets.