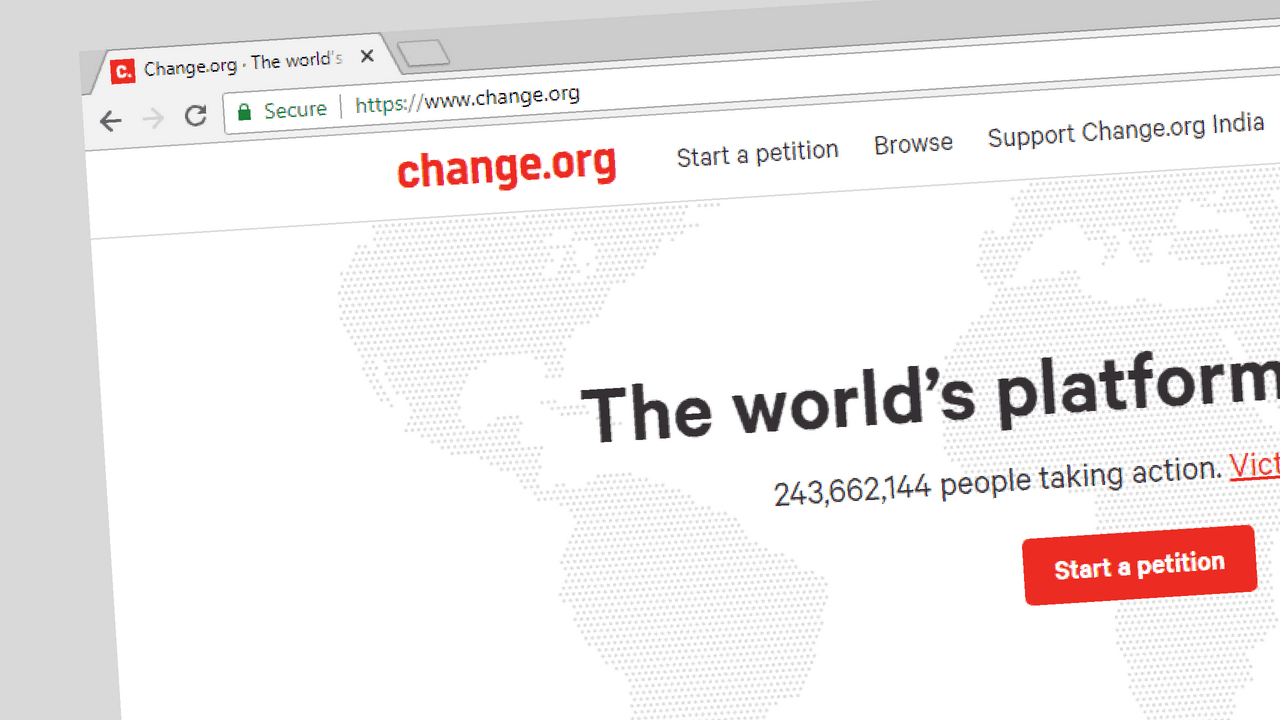 A great news for the users of cryptocurrencies. Online petition platform, Change.org has launched a screensaver that mines Monero on behalf of the organization.

This is mainly a donation or even better to say a favor that will mine Change.org Foundation. The Screensaver has its origin by partnering with the market agency Tracylocke Brasil.

As per the official website, the Screensaver is completely a security assured and much easy to use. It has a unique feature to mine cryptocurrencies when you are not using it.

The website further states that the amount earned is directly donated to Change.org Foundation, it describes the essence of cryptocurrencies that it has the power to revolutionize the traditional way of circulating money in the society.

Change.org has the power to generate $10,000 in a single month if 10000 computers are used 12 hours a day. Such a huge amount is worth of donation.

Let me make you clear that currently, only the window users can download Screensaver, it is available on its official website and there is no further explanation regarding its future plans to release a version for Mac.

This foundation is not the first organization to introduce cryptocurrencies mining, last year UNICEF also launched a crypto-based-charity-campaign, for Syrian as a ‘humanitarian tool’ by inviting the gamers to use their advanced level graphics cards.

It is an irony that government nowadays may refuse to donate charity and digital currencies but crypto has taken its move for a charity donation. There has been a continuous donation by the digital trader like Ripple has donated for various causes, an anonymous charity of around $55 million in Bitcoin has been done to numerous charities.

Moreover, there will be a great charity fund to be developed called ‘Give-Crypto’ by our very own Crypto Exchange Coinbase with the target to raise $1 billion within coming years.

US Congress finally having serious conversation about cryptocurrencies