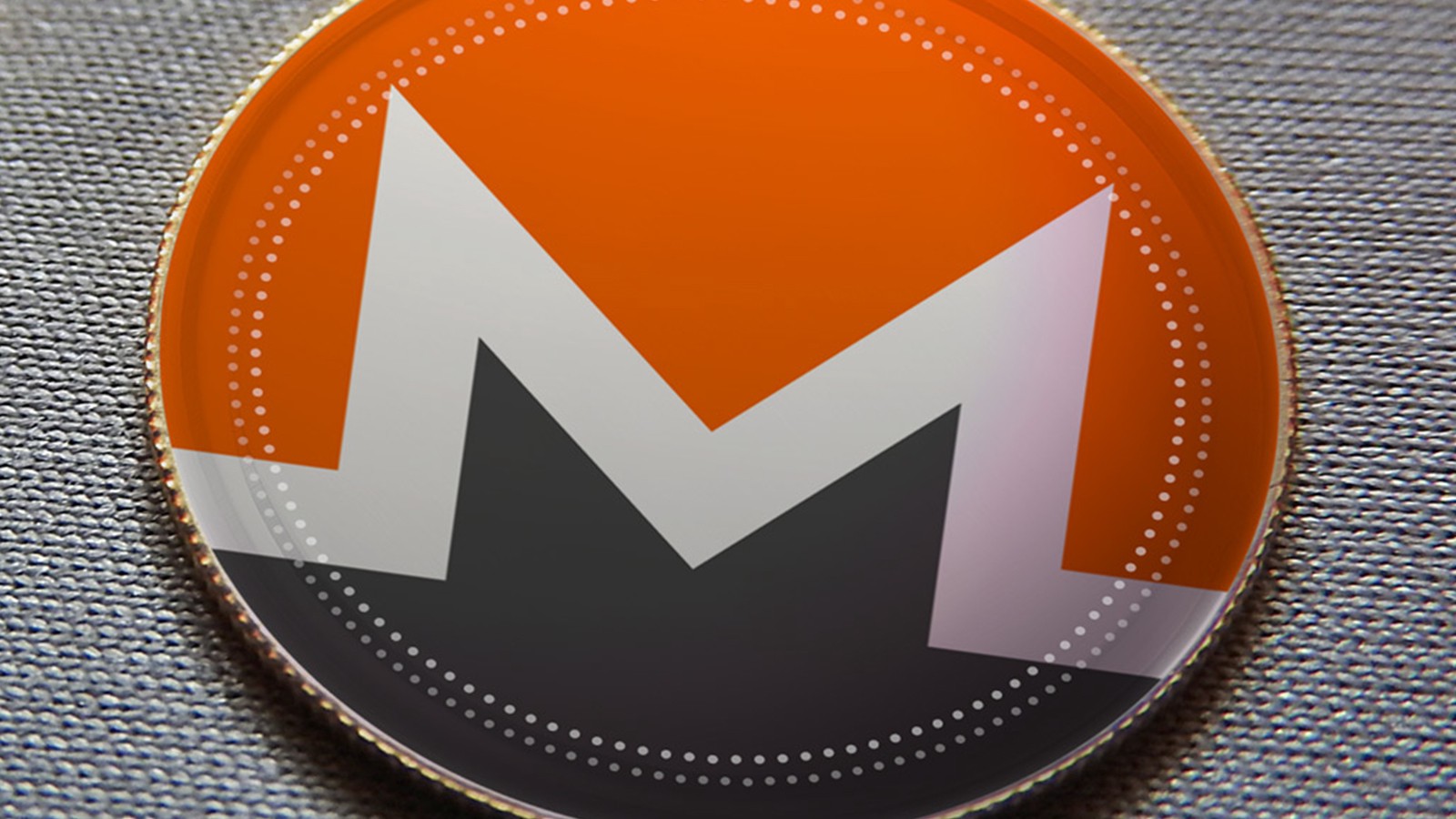 Tom Hagen, the wife of the Norwegian Millionaire was kidnapped in the 31st October in 2018. Kidnappers left with a note demanding $10.3 Million in the security and privacy cryptocurrency Monero.

According to the report which has been revealed, 68-year-old Anne Elizabeth Falkevik Haven went missing around 20 weeks ago. The police came to know with a demanded note of a ransom and threatened to kill her otherwise. The police made the investigation since November last year. The police department asked for some of the information and tips as there is no sign of the Elizabeth after the kidnapping.

The police suspect that the kidnappers are just for the Tom Hagen wealth, as he is one of the wealthiest and richest man. He is a real estate owners and also owns around 80% stake in the Elkraft which is an energy company in Norway.

The kidnappers as of now have demanded $10.3 which is around the 1% of the entire capital market of the Monero. It is as of now currently priced at the $55 and is the 13th largest cryptocurrency across the globe.

Why are the Kidnappers Demanding Monero?

Related Topics:MoneroNewsNorwegian Millionaire
Up Next