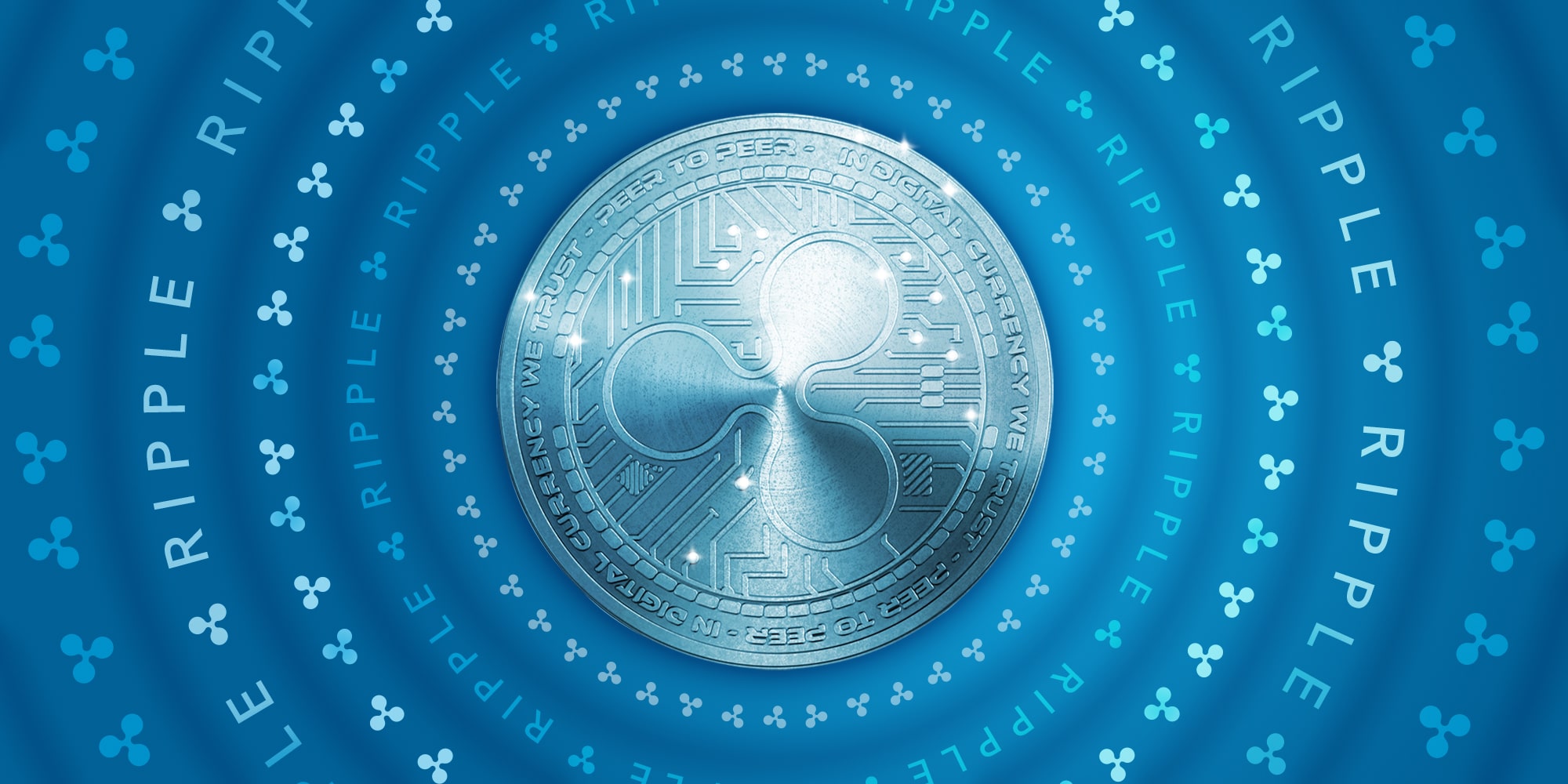 Nowadays cryptocurrency is so much in news from so many of the famous personalities in the space. On the 10th mining anniversary of the popular cryptocurrency Bitcoin that is 3rd of Jan, the CEO of the coinbase, CTO of Ripple and some other proponents of XRP has given a statement that:

“Bitcoin is one of the most important inventions of all time and has launched a global movement. It’s awesome to see an entire ecosystem spring up around it, but Bitcoin is my first love.”

The discussion kept on going with some other opinions as well in the space with the David states that:

“Banks are where the value is today. We need bridges to where today’s value is if we’re going to get mass adoption. The Internet got most of its early growth from the military and existing centralized information services for much the same reason.”

David comments come into the picture when Ripple keeps the partnership with the multiple banks in the field of financial and banking sector, and some of the reports revealed that the blockchain market has kept on tieing up with the rate of one bank per week. As a report of think, a report also revealed that:

“When bitcoins sold for $1, you couldn’t really use them to buy or sell a house. You can now. Bigger transactions require a bigger value. The higher the price of XRP, the larger the payments Ripple can target.”

Apart from that of the comments about the XRP, there were some other negative attacks too, with some of the users keep calling the XRP as a ‘cute little fiat token’.

“XRP was also in the news recently when the TRX/XRP pair was launched on Bitrue, a Taiwanese cryptocurrency exchange. Bitrue has also said that they will be announcing the remaining four pairs by the end of this week.”

Related Topics:Crypto exchnageNewsRipple News
Up Next