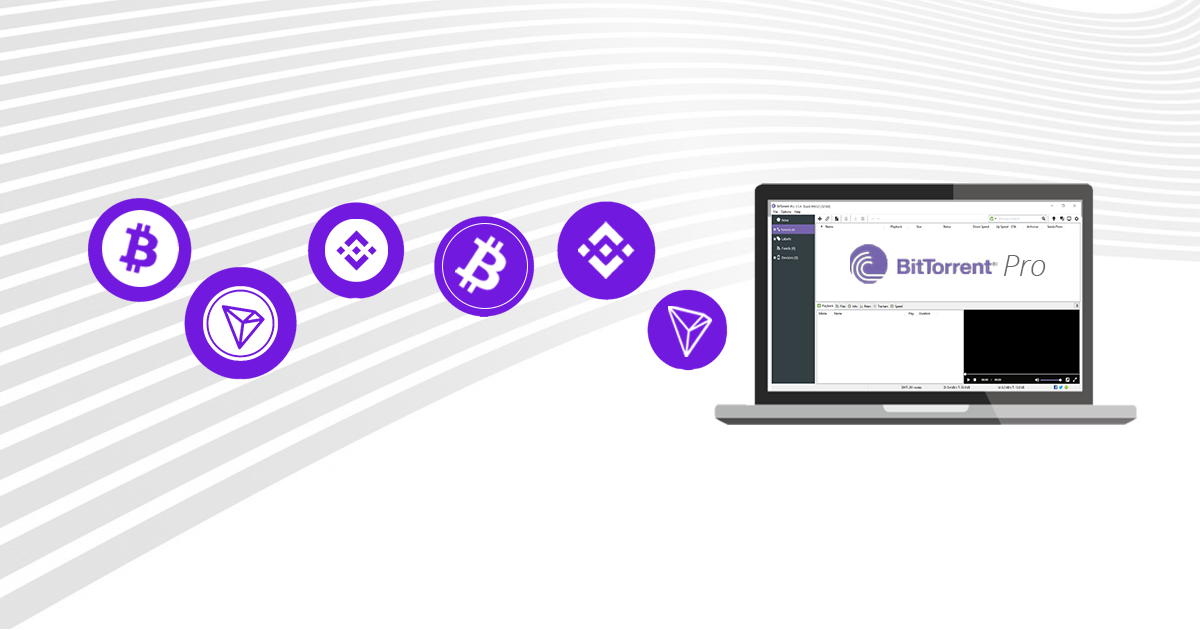 A report has revealed that the BitTorrent has now launched a token which is going to be represented as the BTT for its more than 100 Million users, which is said to be as the world largest decentralized P2P protocol.

The token is called by the name as BitTorrent and has been launched on the Binance Launchpad, will be issued by the Foundation of BitTorrent, that is established in Singapore.

The idea will provide the users to exchange the tokens with its peer to peer products and protocols.

At the time when the users are provided with the enhancement to use the BTT tokens for the much faster downloads, the company has an aim to accelerate the overall speed of the torrents.

According to the Founder of Tron and CEO of BitTorrent, the “BitTorrent token is the first in a series of steps to support a decentralized internet.”

“In one giant leap, the BitTorrent client can introduce blockchain to hundreds of millions of users around the world and empower a new generation of content creators with the tools to distribute their content directly to others on the web.”

BitTorrent will be going to apply in the uTorrent classic client and is said to be one of the most famous and widespread application.

“We created Launchpad to help entrepreneurs launch their best projects and bring more use cases to the industry,” Changpeng Zhao (‘CZ’), Binance CEO and Founder has said.

“BitTorrent is a decentralized project by nature, with a large user base, that is now adding a new token economy to their use case. Through Launchpad, BitTorrent will have greater access to resources across the Binance ecosystem. This will be a case study for existing projects.”

The Launchpad of the Binance is revealed to help the startups in getting the funds in their blockchain product while having the advice of the Binance resources.

Related Topics:News
Up Next