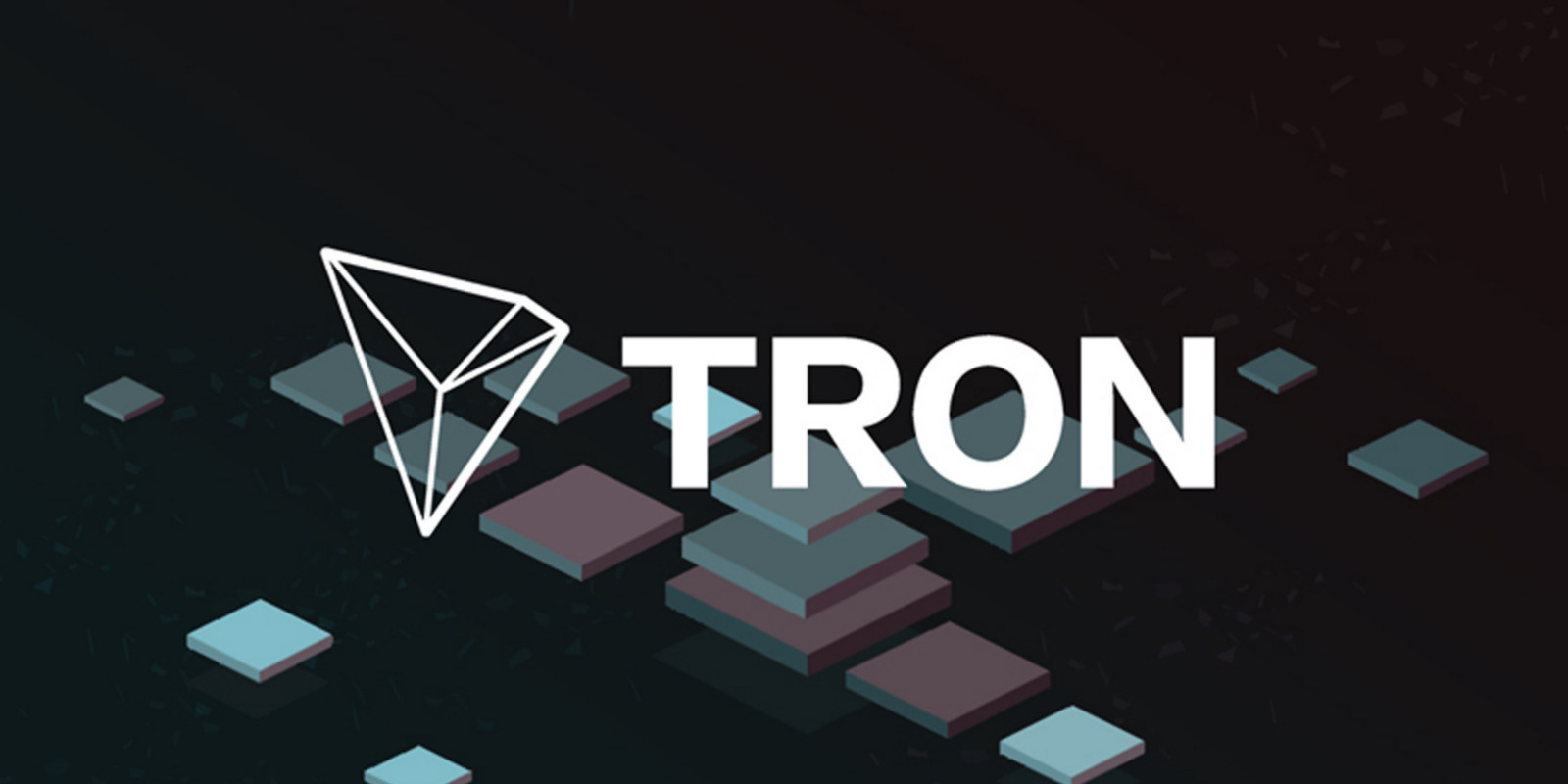 At the time of ICO phase of the project of the Tron, 100 Billion TRX tokens on the blockchain of Ethereum were issued to the investors and financial institutions. And when Tron revealed the independent from the ethereum network on the June 25th, there was also a token swap of these ERC20 tokens with the newly minted TRX coins on the blockchain of Tron. The swap of the tokens still even continues to this day with the help of a crypto exchange with the Binance, which also promised to support the process until all 100 Billon Initial TRX were even swapped.

It is with this background that Justin Sun announced via Twitter that the Tron foundation had completed its 8th ERC20 token burn consisting of 182,359,804.286079 TRX. Justin also went ahead and provided an EtherScan link verifying the transaction. Justin’s full tweet can be found below.

A burn token is sending a specific amount of the digital asset to an address that can even cannot be accessed by anyone easily. This address is made public as can also be seen with the help of EtherScan transaction which highlights the 8th token burn.

The last 7 token burns and their dates, are as follows:

Related Topics:NewsTRONTRX News
Up Next