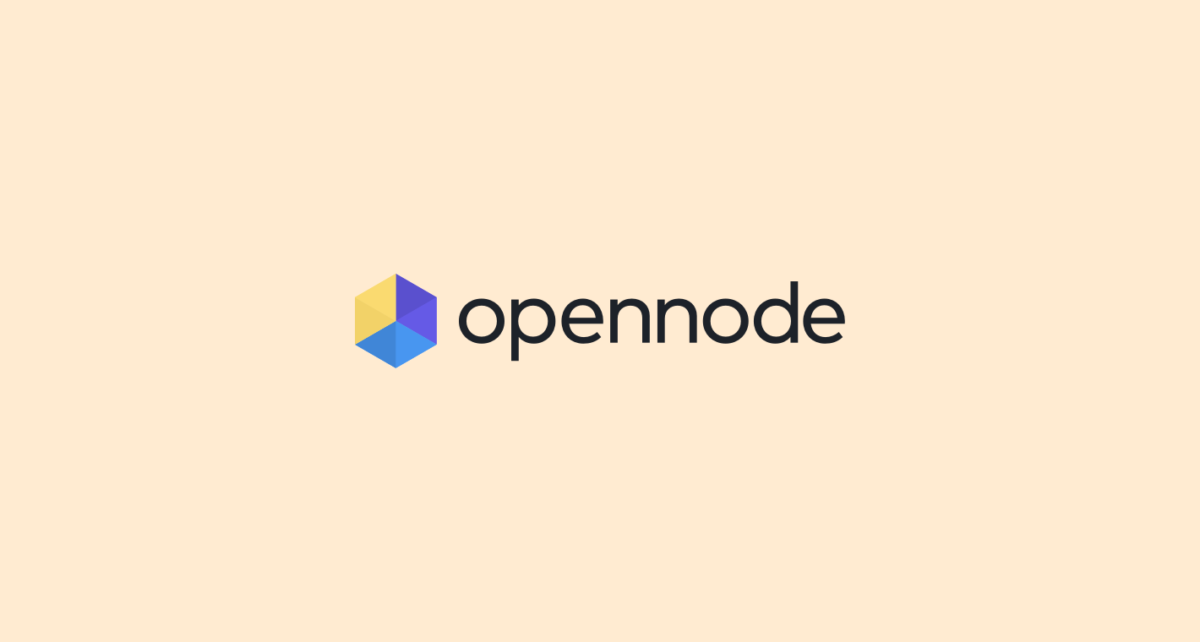 The former Bitcoin promoter Roger Ver has offered OpenNode, a payment company around $1.25 Million to shift from the bitcoin to the bitcoin Cash. According to the report which was revealed by the Twitter handle, OpenNode moreover declined the offer by the Roger Ver.

“Bitcoin cannot become the money for the world in a reasonable amount of time with its block size limited to 1 megabyte to 4 megabytes,” he added. “Even with Schnorr’s signature, you are still looking at far more time for BTC to be ready for the world than you are with Bitcoin Cash thanks to Moore’s Laws.”

According to the report which has been revealed by the OpenNode, an open financial system is possible with the help of Bitcoin. Bitcoin as of now has got a new ally in the recent civil war which is as of now going between the Bitcoin Cash and Bitcoin.

“Have these people never heard of Moore’s Law? On top of this, he assumes BTC will never have a Block Size increase in over 100 years? In summary: his numbers for BTC have no progress in them while his numbers for BCH have more progress than the growth we saw last decade.”

In the market, OpenNode is a premium leader in the payment processor that allows the business to handle and accept the payment in the Bitcoins. Due to high transaction fees from the PayPal and some other merchants, people are nowadays shifting towards the Bitcoin payments. However, Bitcoinvenezuela.com, which is an enterprise firm which enhances the use of Bitcoin in Venezuela uses the OpenNode platform.

Related Topics:NewsOpenNodeRoger Ver’s
Up Next