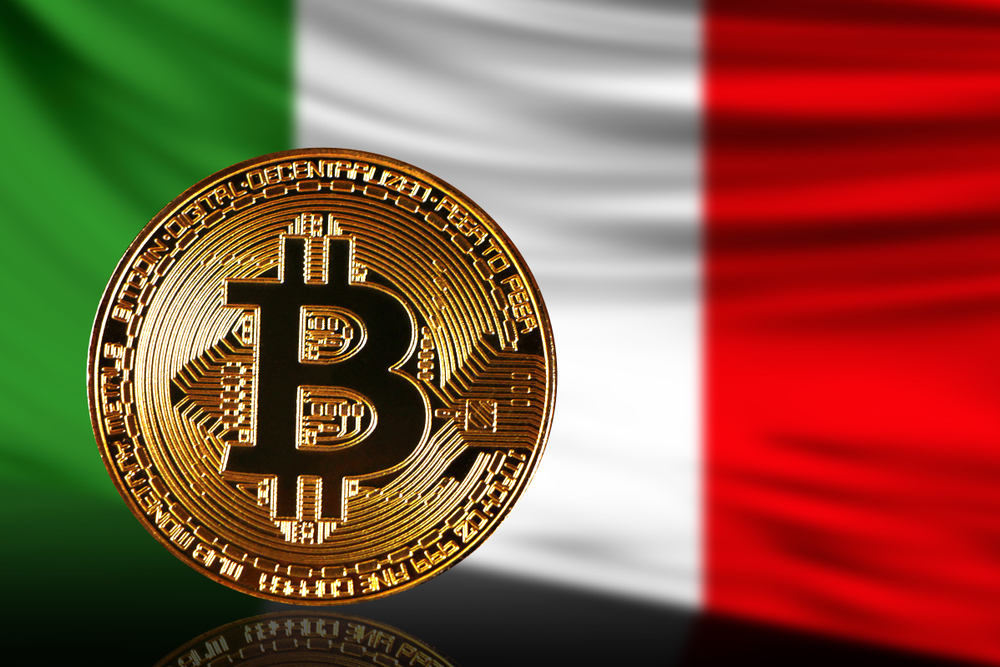 The government of Italy has now picked up the 30 individuals to develop strategic planning to a ledger and with some of the latest innovative technology.

The individuals include the 10 members from the business community with some of the relevant trade associations to the DLT, 10 representatives of the organizations with respect to the academic and think-tanks and 10 people of the trade unions and with the civil society, apart from just that to the several representatives of the Ministry of the Economic Development.

According to the report which has been revealed, the group will now be going to start with the promotion of the DLT according to the public sector enterprises, some of the regulatory conditions and developing economics which are much more suitable to foster the latest tech innovations in the DLT sector.

The names include Angiolini Giorgio, current member of the United Nations Sustainable Development Group’s “UNINFO Blockchain and distributed management technologies” organization, Bruschi Francesco, “technical consultant for the Florence prosecutor’s office in the context of cryptocurrencies, Atzori Marcella, “Blockchain Expert” for the European Commission and the European Parliament, and Epifani Stefano, president of the Digital Transformation Institute and advisor for the United Nations.

The Ministry of Economic and Development of Italy revealed its intention to assemble a group of the DLT experts by the end of September. While the ministry published a public notice of the interest for the “the development of the national strategy on technologies based on distributed registers and blockchain.”

The ministry then stated that it considers a deepening of Italy’s understating of distributed ledger technologies as a “fundamental priority,” in addition to increasing “public and private investments in this direction and technologies closely related to them.”

Related Topics:CryptocurrencyItalian Government
Up Next

Samsung applies for trademark for crypto wallet in the UK