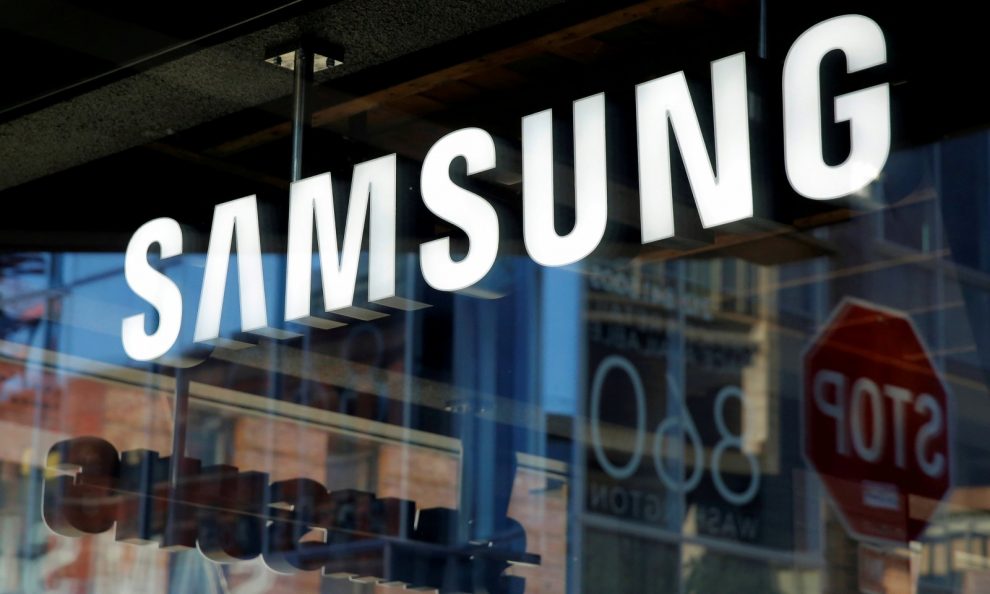 As per the report which has been revealed with the UK Intellectual Property Office, one of the largest smartphone manufacturer Samsung has filed for the digital currency trademark in the UK.

As of now, Samsung has declined the rumors of embedding crypto cold wallets in their upcoming smartphones. But still, the company has filed for the trademark applications for the blockchain and crypto-based software.

The terms and conditions mentioned states that the software would be going to be used for the crypto transfers, crypto wallet and transactions over the DLT. Apart from just that, the software will also be going to come up with support for the payment via the third party software.

In the market, Samsung Electronics is not the only one who have developed blockchain based products. And is also in the middle of acquiring three United Kingdom trademarks for the blockchain and crypto-based software.

On the 11th of December, according to the report, HTC which is a Taiwan based electronic tech giant has also revealed the launched of its first blockchain smartphone by the name as ‘Exodus.’ Moreover, the company has also unveiled that the Blockchain supported smartphone will be going to be available soon for the pre-orders.

At the time of comparison to both the Android and SIRIN Operating System, the SIRIN OS offers both the encrypted communications facility and cold crypto wallet.

Samsung is one of the largest and most used smartphones in the market with more than 20% of the market share. The firms also have the power to guide the public about the blockchain and crypto, with an integrated crypto wallet on their smart series of smartphone.