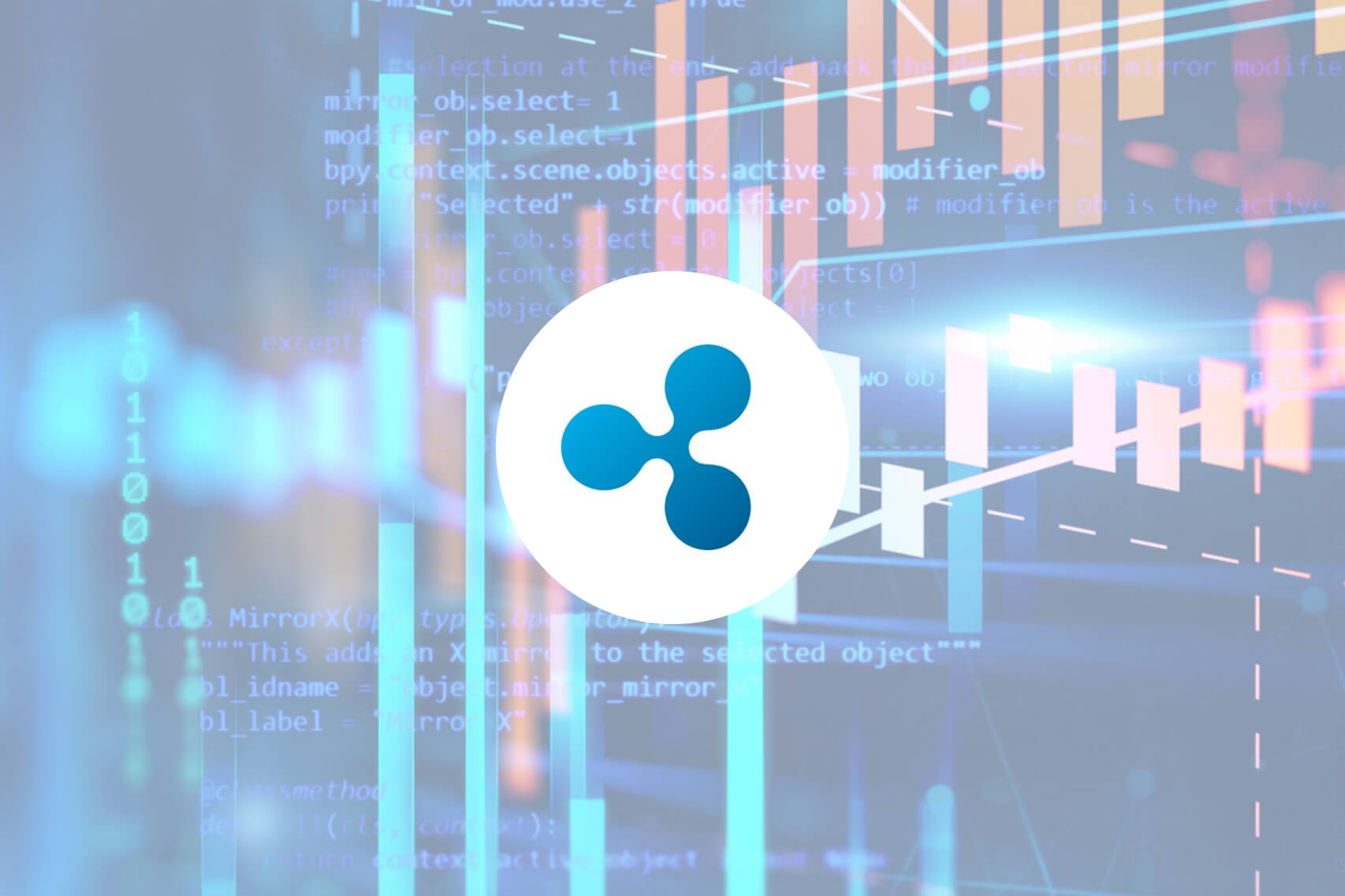 A former Banker who has now turned to be a politician and a representative of one of the opposition political part Nippon Ishin has now also revealed his views on the future of the cryptocurrencies, and much more about the Ripple and XRP developments.

With respect to the XRP network of the topology map, he revealed that how the XRP nodes are much spread with the entire world and have also raised a concern that the latest technology is now advancing at a very faster pace and that Japan should soon be involved in that as soon as possible.

“The latest cryptographic asset-related technology has come so far. If we do not get involved in such advanced fields, Japan will be lagging…  saying “Japan’s technology is amazing” and Japan celebrating cash settlements is going to be left in the world more and more…”

He continued that the number of nodes in Japan was low as just like compared to other countries across the globe and as Japan is still as of now “hundred years behind” and is still more and now in the “paper society politics”.

He also added that some of the famous cryptocurrencies like the Ripple technology would also be going to be so much beneficial for the developing countries and in the countries where we do not have the physical banks and also do not believe and understood the credibility of the country.

Another user, suger_310, commented: “Now, the Japanese have the highest degree of understanding and expectation for ripple and XRP. Speaking of cryptocurrencies and cryptocurrency, there are a lot of Japanese who believe that there will come a time when it is said to be XRP. But I still do from the whole Japanese. It is time when it is taken up by NHK News, and the recognition is raised at once. Perhaps at that time, it would be more than a thousand yen.”