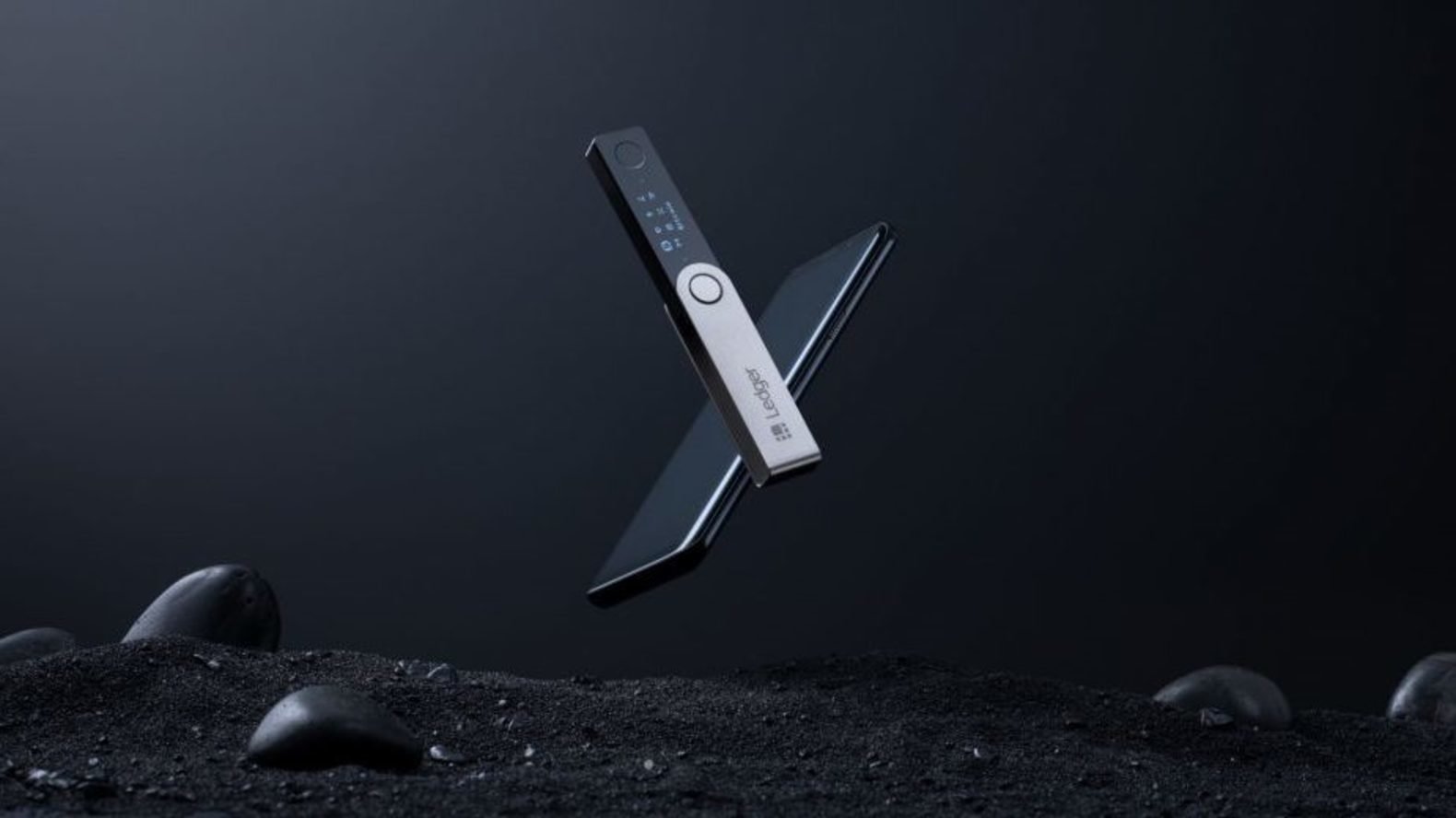 It was revealed on last Sunday at even event in the CES in Las Vegas. The company also announced:

The Ledger Nano X is Bluetooth enabled. Connect it to your smartphone with Ledger Live Mobile app and safely transact anywhere. All Bluetooth communications are encrypted end-to-end to protect against any security threat.

The new Nano X has joined the consumer wallets which already existed: Ledger Blue and Nano S for $269.99 and $59 respectively. The company also revealed that more than 2 million Ledger Nano S devices had been sold across the globe. As of now, the Nano X is going to be available in only one color on the other hand Nano S comes in the six color variants.

According to a report which has been revealed, the Nano X can save up to 100 new cryptocurrencies. The device also comes up with support for the more than 1000 assets with more adding each day. While on the other hand, in comparison with the Nano S, it can run around 20 cryptocurrency applications with the support for the 50 assets in total.

Ripple and XRP would Become explosively in the future