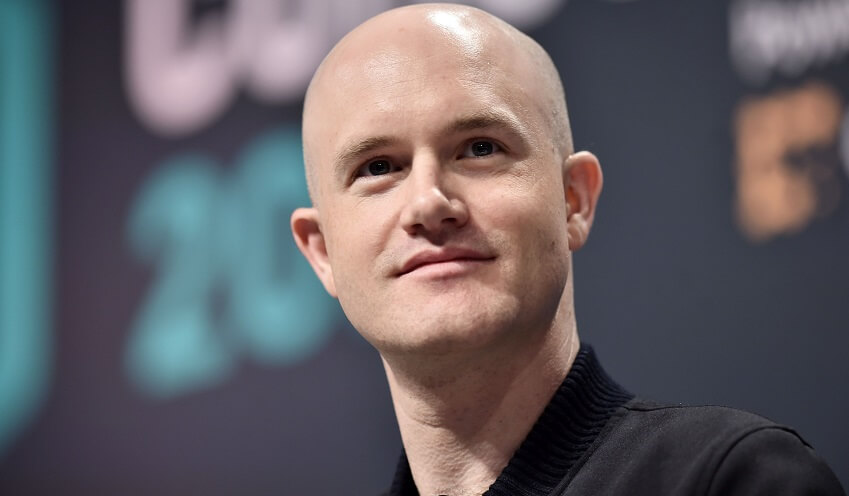 On July, 24 an interview was conducted with Peter McCormack on the subject “What Bitcoin Did” podcasted Armstrong where he claims to take a more critical approach about Coinbase so that these exchanges pass the time of the test. One of the main triggering issues was to avoid a direct conflict related to the privacy coins including Monero. Armstrong by referring to Monero said that “the most credible privacy coin, as privacy coins becomes more accepted. I think with enough time and education, people will get comfortable enough with it. Privacy coins will become more mainstream over time I hope, and maybe more privacy solutions on Bitcoin too.”

It can be said that despite Bitcoin (BTC) is still the token of choice for some operators of darknet sites and frauds, for example, the massive scams going on Twitter and YouTube accounts and the continuation of fake crypto giveaways where the perpetrator has left rooms for the victims to pay them as per their demands.  As per one of the reports it was contended that the attackers were responsible for the ransomware frauds on Argentina’s largest telecoms business which required 100,000 tokens or $7.5 million in XMR.

Is Coinbase the only Choice?

As far as Monero is considered it has been provided for trading on other exchanges including Kraken from last three years or more than that, and Binance from September 2019. Although, South Korea cryptocurrency exchanges Bithumb and Huobi, a Singapore based crypto unveiled last year that they would be escaping from XMR from their lists as there were allegations that the token has been used for the criminal acts.

Elon Musk again tweets about Dogecoin, “Excuse me, I only sell Doge!”