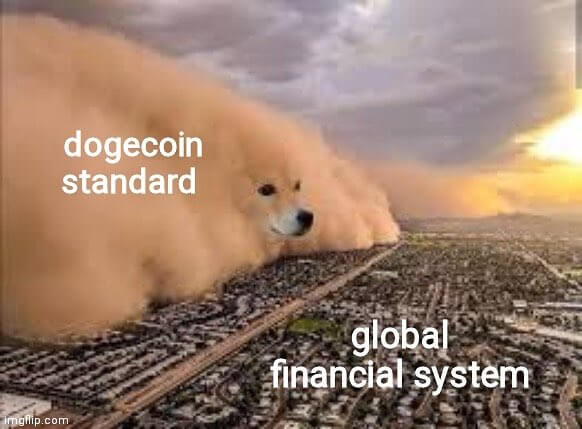 After the massive Twitter hack in which official Twitter accounts of Apple, Uber, Bill Gates, Joe Biden, Elon Mush and others were hijacked and fake tweets were posted. The fake tweet was offering $2,000 for every $1,000 sent to an anonymous Bitcoin address.

Soon after few minutes one more tweet posted by Elon Musk on Dogecoin, “It’s inevitable”. The image in the tweet tagged “dogecoin standard,” engulfing a city, which is tagged as the “global financial system.”

Soon after the above tweet by Elon Musk, the price of Dogecoin [DOGE] surges almost 15% within a few minutes.

Dogecoin is currently the 29th largest cryptocurrency by market capitalization. At the time of writing this post DOGE/BTC is trading at 0.00000037 BTC on Binance. DOGE/BTC is now up by almost +15.63% from the last 24h.

Coinbase not to list Monero [XMR] due to regulatory issues