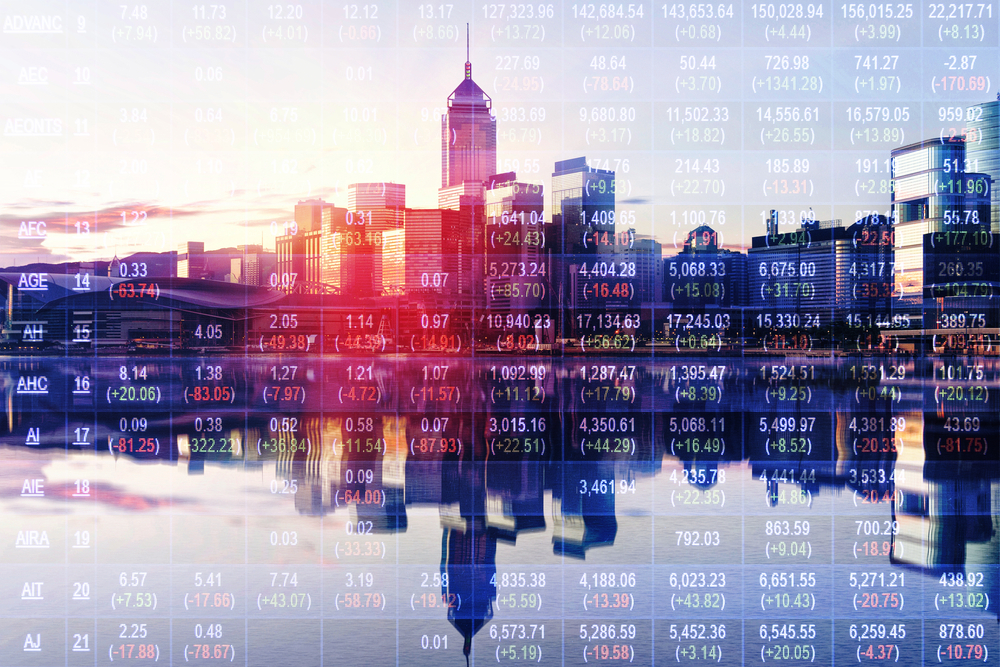 Some of the top financial institutions and corporations in India are now working on testing the cryptocurrency to pay vendors and move money between some of the other subsidiaries.

Some of the reports revealed that Reliance Industries, ABG Shipyard, HDFC Bank and Hindustan Unilever Limited are now some of the companies which are working one experimenting with cryptocurrency for the intracompany transactions among each other, to optimize the transactions.

In an interview, Hindustan Unilever Limited revealed that it is working and building the digitizations, he explains:

“The cryptocurrency would only be used by the companies and banks internally,” one source told the publication. “It will mainly be effective as a working capital management tool, where rather than transferring money, cryptocurrency will be transferred and accounts shall be reconciled at a later date.”

Some of the other corporate experts revealed that the payments between the subsidiaries of a single corporate world are large in volume, and thus produces the inefficiencies and friction for the departments of the corporate industry.

The head of CFO advisory in the KPMG, Sai Venkateshwaran revealed in an interview that the businesses are working on to explore the use of latest blockchain technology in the country.

“Several large companies are evaluating various use cases of the blockchain, including in areas such as managing intra-group transactions and as a logical extension, looking at its use as a group treasury management tool for more efficient cash and working capital management,” Venkateshwaran said. “Apart from greater efficiency and accuracy, it has the potential to bring enhanced levels of transparency for group treasury management and also cost savings.”

Moreover, it is not clear whether these financial institutions are working on the deployment of cryptocurrency or blockchain or both.

“There is a tax angle, and then there is an accounting angle,” the person said. “Those would be dealt with at a later stage.”

Related Topics:Crypto
Up Next