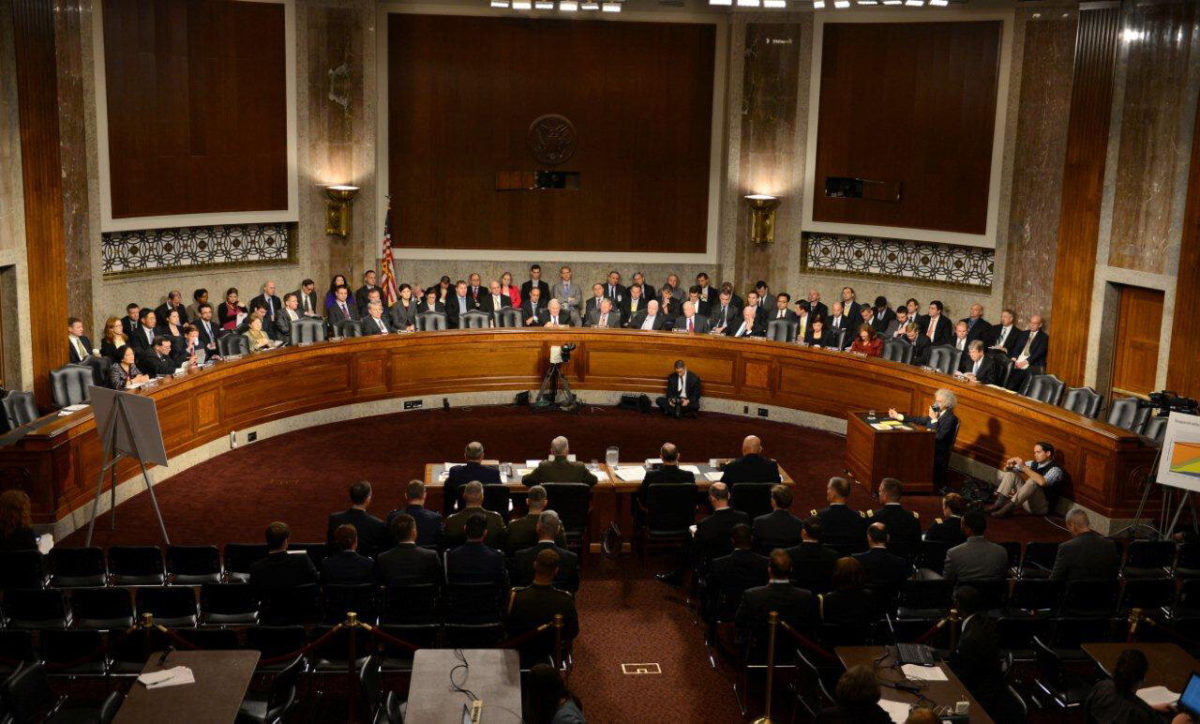 The US Congress is very much entwined with the crypto sphere these days. There are back to back congressional hearings by House Committees to figure out the best way to regulate the crypto market. There are diverging views in regards to these issues and many are suggesting an outright ban.

We have covered some of these hearings in details earlier. The earlier ones talked about the national security aspect of the Bitcoin and cryptocurrencies especially the potential to use them by foreign powers to manipulate US elections.

However, this time the securitization rhetoric was neutered with a much-nuanced conversation between academics, engineers and entrepreneurs in crypto sphere who appeared before the Congressional committee. The hearing was organized by House Committee on Agriculture and discussed the opportunities and challenges cryptocurrencies have for the economy.

The attendants were drawn from diverse background and represented their views on the crypto regulation in front of the committee. These included:

There was mention of Bitcoin’s utilization in assisting the Russian attack on the DNC. However, the members were well informed that ten public ledger’s transparency allowed the investigators to pinpoint the funds’ movements.

This was done with greater ease when compared with tracking cash. The hearing turned comic at the moment when Chairman Michael Conway said, “As long as stupid criminals keep using Bitcoin that would be great for us”.

Some members like Amber Baldet made case for the open ledger technology. The argument was that this is a precursor to an open source technology like the internet. It is in its nascent phase but has the potential to grow into new ways of conducting businesses. Therefore, the regulations according to Baldet needs to be cautious and sensible.

Baldet further recommended, “The committee can take a more proactive approach to regulation” as a means to support a Blockchain becoming a global infrastructure, as the United States did with the internet. This is in contrast to “reactionary” regulations”.

Mr. Gary Gensler was worried that if the proper regulations weren’t figured out and the ambiguity regarding the laws remained, it would trigger a brain drain of crypto entrepreneurs from the US. He pointed out that once such migration happens, it proves very difficult to bring them back. The country is on the verge of missing out on the new wave of entrepreneurism.

There were certain disagreements over the centralization concerns of Bitcoin as the miners are majorly situated in China and Russia. And also very few addresses control vast amounts of Bitcoin in existence. However, the attempt by the Committee to engage the people from the crypto sphere and academics was really well received.

Chairman Conway concluded that the hearing was very elucidating for them on different issues. We can only hope that the future congressional hearings might be as illuminating and nuanced as this one went.

Related Topics:Crypto RegulationCryptocurrenciesHearingUS Congress
Up Next