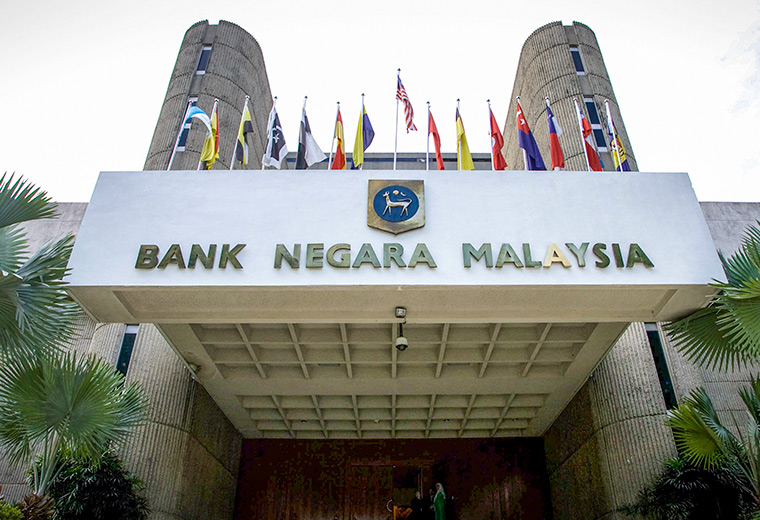 Cryptocurrencies are getting scrutinised all around the world with most countries imposing stricter and stricter laws to regulate and keep investors safe from Ponzi schemes and scams that plague the crypto-market. The Malaysian government is the latest addition to this list when it announced new set of regulation that are set to be imposed and implemented from tomorrow, That is 15 January 2019.

” the Capital Markets and Services Order 2019 will become effective from January 15,”

According to the new cryptocurrencies regulations all the digital and other tokens will be considered as securities and hence will come under the jurisdiction of Malaysian’s Securities Commission authority. The essentially translates to, anyone who operates an ICO or cryptocurrency exchange illegally in Malaysia will be fined 10 million Malaysian ringgit fine (around $2.4 million) or sentenced to a 10-year jail term.

The minister also stated that,

” The relevant regulatory requirements for the issuance of ICOs and the trading of digital assets at digital asset exchanges in Malaysia. “

The Star, popular Malaysian newspaper stated the minister as saying,

“The Ministry of Finance views digital assets, as well as its underlying blockchain technologies, as having the potential to bring about innovation in both old and new industries.”

The commision is expected to launch a framework by end of first quarter of 2019 to be put in place to keep a check on cryptocurrency in the country. Even after all these regulations and rules, Malaysian cryptocurrency companies and enthusiast are relieved to know that the ministry still considers cryptocurrencies as a new area of new oppurtinities when it said, that digital assets offer both an alternative fundraising method and a new asset class for investors.

Malaysian government have taken steps to regulate cryptocurrency and ICO’s even in the past when the Malaysian central bank and the securities regulator have collaborated to draft and implement a regulatory framework to check the functioning of them. The government of Malaysia still did not clear the news about the status of cryptocurrencies in the country. The country even planned to launch Harapan coin and first of its kind crypto-political coin until it received widespread resistance in the parliament.