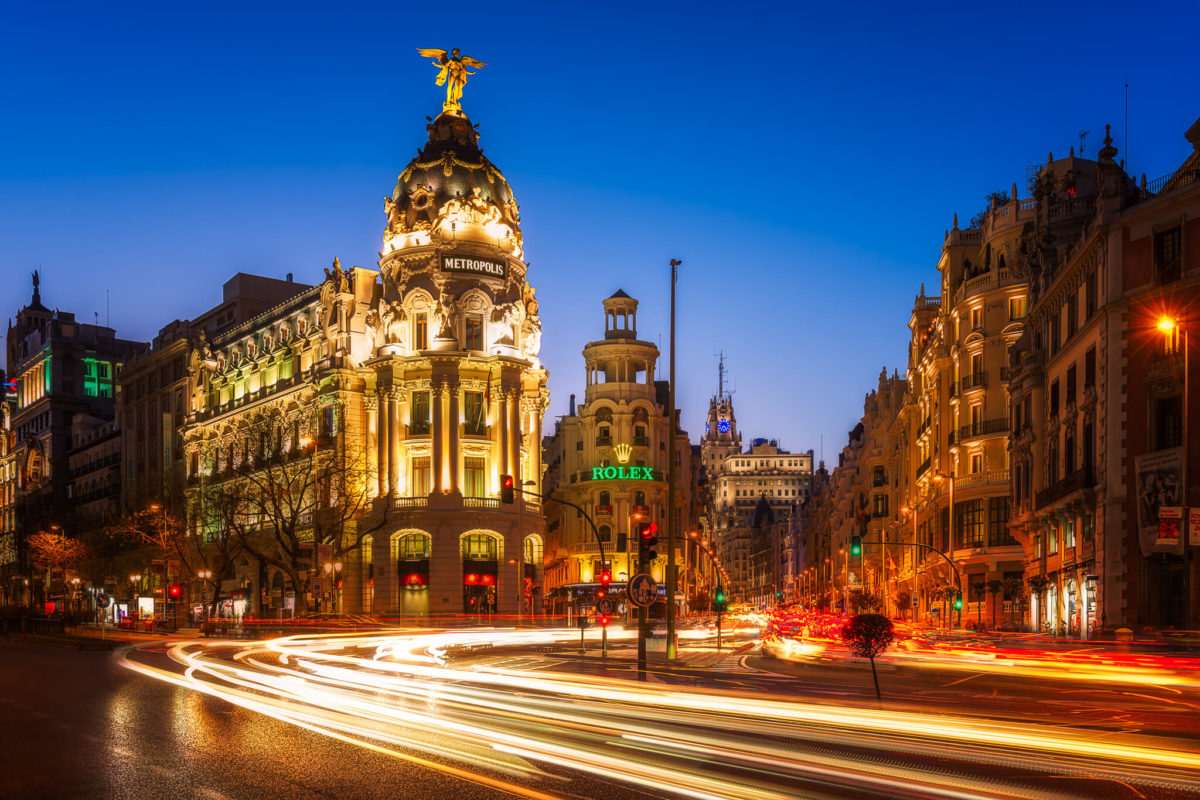 Spain’s relationship with cryptocurrencies can be categorized as would they won’t they couples. The country is known for its sluggish economy and is a participant of what Northern Europeans call Mediterranean blues.

In order to get its economy out, the Spanish lawmakers want to utilize the potential of crypto and Blockchain. But they are working on the framework since February and there is still no strong legislation on the table.

And there is also the European angle which needs to be taken care of. It couldn’t be emphasized enough that there is a divide between Brussels and crypto friendly countries when it comes to the drafting of favorable legislation.

People’s Party lawmaker Teodoro Garcia Egea was working on a legislation during February on harnessing the potential of ICOs. He explained that Blockchain is essential for the future of the economy as it re-energizes growth in other sectors such as health, finance, and education. Egea claimed that his legislation will make Europe’s safest framework to invest in ICOs.

He further said, “Cryptocurrencies have low acceptance as a means of payment, suffer extreme volatility, present multiple operational vulnerabilities and have been related to fraudulent or illicit activities in many cases.”

Mr. Linde stressed that there are new opportunities being created by Blockchain tech. But he referred to crypto tokens as “those spurious novelties that do not provide significant improvements and that should be tackled as soon as possible”.

Now it looks like the Spanish deputies are trying again. 133 members of Spanish ruling party “Partido Popular” are now proposing a bill to utilize the Blockchain technology in public administration.

The bill was presented in the Parliament around 22nd June and was published for the public consumption on 26th June. This is the same party which considered a tax break for companies using the Blockchain technology. As mentioned earlier, the bill is set to be ready by the end of the year.

Other parties in the Spanish parliament have shown the favorable stance towards crypto and Blockchain tech. Ciudadanos wanted clear regulation. They are in the favor of creating clear rules for the agents who work with cryptocurrencies.

They are also in the favor of making them provide necessary information to the Spanish tax authorities. Another party called PSOE wants to know more about the precedent of crypto regulation around the world. The Spanish lawmakers are intrigued by the potential of these new technologies.

Even now, cryptocurrencies are not legal tender in Spain. The bulletin which stressed this was published around March by the Finance Ministry of Spain. The current curiosity seems enthusiastic given that during March, crypto was linked with organized crime and thus everyone called for strict supervision of these new class of assets.

Why cryptocurrencies are not a threat to national currencies?

Can Crypto and Gold replace US Dollar? Ron Paul thinks so