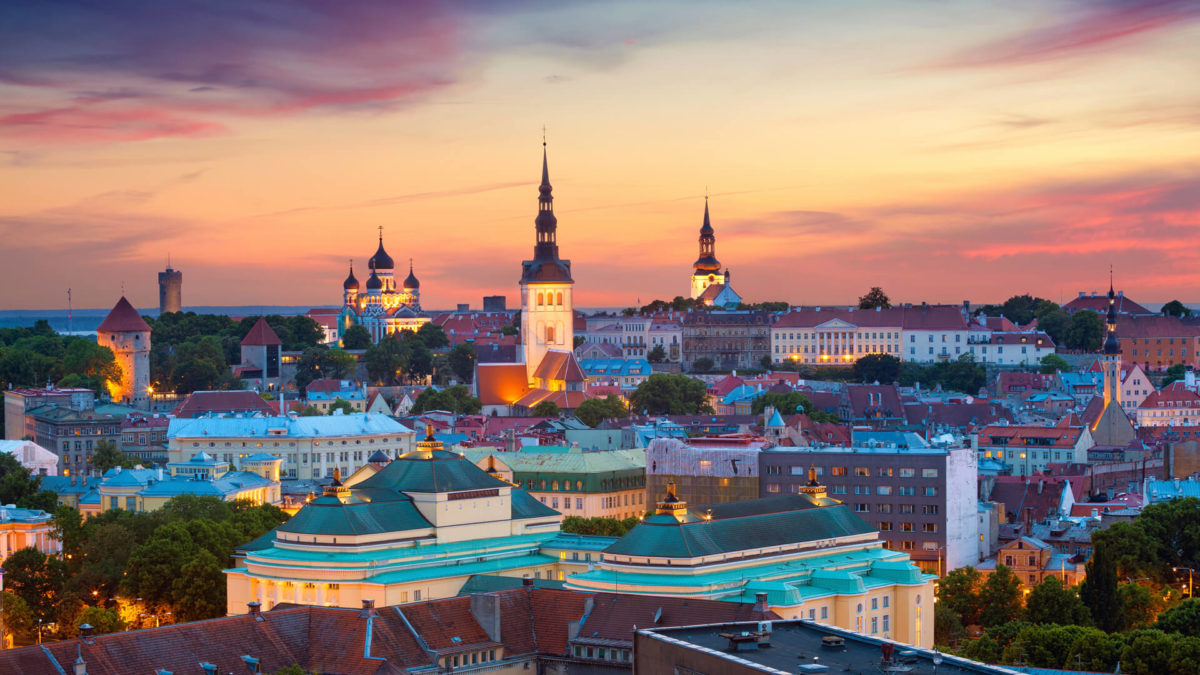 The crypto community was rife with the speculation of Estonia coming forward with its own national digital currency. The announcement made later were encouraging. A nation sytate backing its finances in form of cryptocurrency was considered a game changer.

But looks like the hype attracted some unwanted eyes. The criticism from Mari Draghu and local authorities have forced the Estonia to shove the plans. The ECB came out strongly against such plans by Estonia.

The plan was the creation of a cryptocurrecny attached to Euro which is the uniform currency of the European Custom Union. The confusion begins when it was announced that the tokens will be given to all citizens. Then it was changed to be given only to e- residents as an incentive.

The European Central Bank commented that the Euro is only suitable currency for Estonia. The President of ECB Mario Draghi dismissed the idea and others also critiqued it. ECB’s Governor Ardo Hansson clarified that this is a bad idea altogether.

It is to be noted that Estonia is part of European Union and custom Union. The financial policy of the European Union is determined by ECB and the national economic plans are drawn in accordance. The proposal was doomed from the start given the EU’s aversion to the crypto market.

From the very beginning, the Euro bureaucrats didn’t like the idea of the cryptocurrency. The Blockchain technology is a pioneering tech in decentralization. The entire European edifice is built on the centralization of techno-bureaucratic power within a supranational entity.

This was the chief argument made by the Brexit camp and the Euroskeptic movement since the days of Margaret Thatcher. The sovereignty vs. pooled sovereignty is the crux of the debate among the populist movement across Europe.

The East European countries are kindred spirit when it comes to the adoption of new technologies. But the smothering effects of the European bureaucracy can be felt in this move. The whole Blockchain and crypto movement is anti-thesis of the European project.

What is Crypto and Bitcoin share in 20 Trillion Tax Avoidance Market?