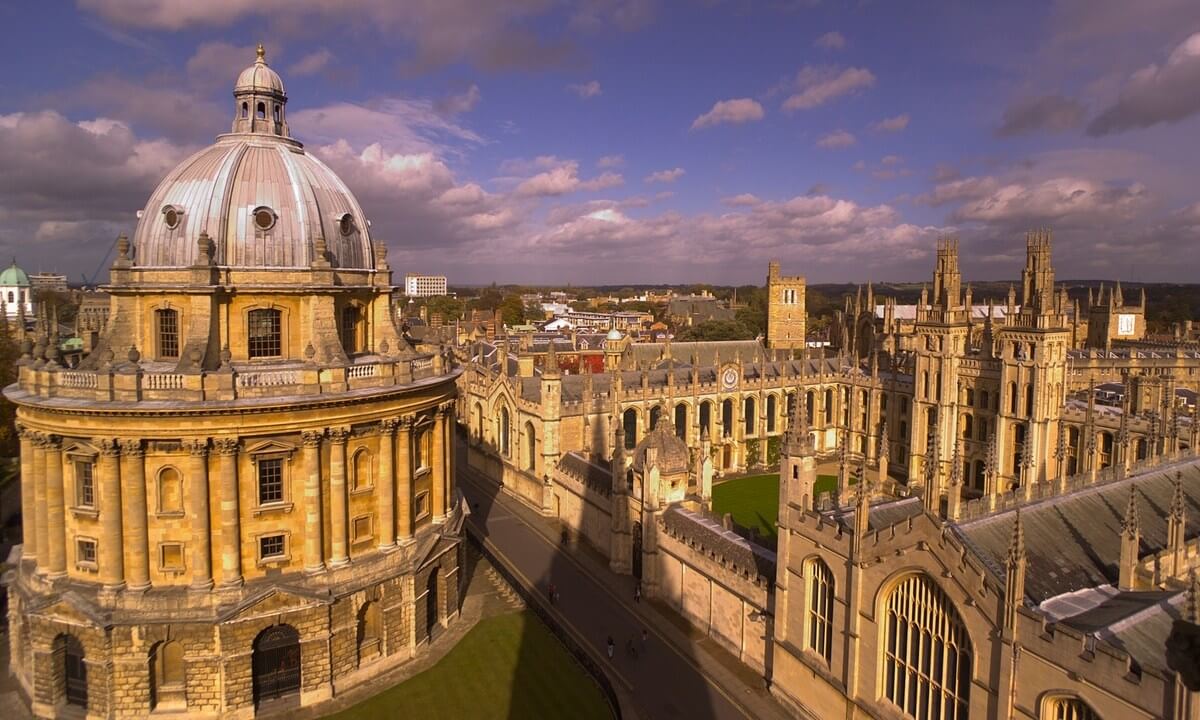 The penetration of Blockchain is spreading its wings. Looks like the academia is not so insular after all. Oxford University was looking into offering a full-fledged course. Now a coterie of academics from Oxford wants to launch world’s first Blockchain University. They are seeking for the permission from the European Union for the same.

The plan is called Woolf Development and is being directed by Professor Joshua Broggi. Mr. Broggi is from the Department of Philosophy at Oxford. He believes Blockchain technology and smart contracts are the way to democratize the higher education.

The proposal for the university is aiming at the global audience. They are hoping to create a borderless university drawing talented academicians from all over the world. The course structure are designed to facilitate that purpose only.

They will focus on individualistic modules which are led by tutorials. They will be available to both online and offline on the web. The university promises to be geographically agnostic.

Woolf believes that this can address the issues which are plaguing the modern universities across the world. These includes cumbersome bureaucracies, underpaid academic staff, sky-high tuition costs and high administrative costs to maintain that bureaucracy.

The benefits of Blockchain is also apparent in introducing transparency for the students. They can’t falsify their academic records now. The automated attendance can be taken care of and the plagiarism can be checked at much wider level. This will give much teeth and democratize the peer review process for academic submissions.

Woolf is planning to open two universities on these lines. His first project called Ambrose is set to launch in the fall of 2018. He is offering the courses at 400 USD per tutorial. Woolf is now seeking the permission from European Union to launch this project. He wants to set the universities at two European jurisdictions.