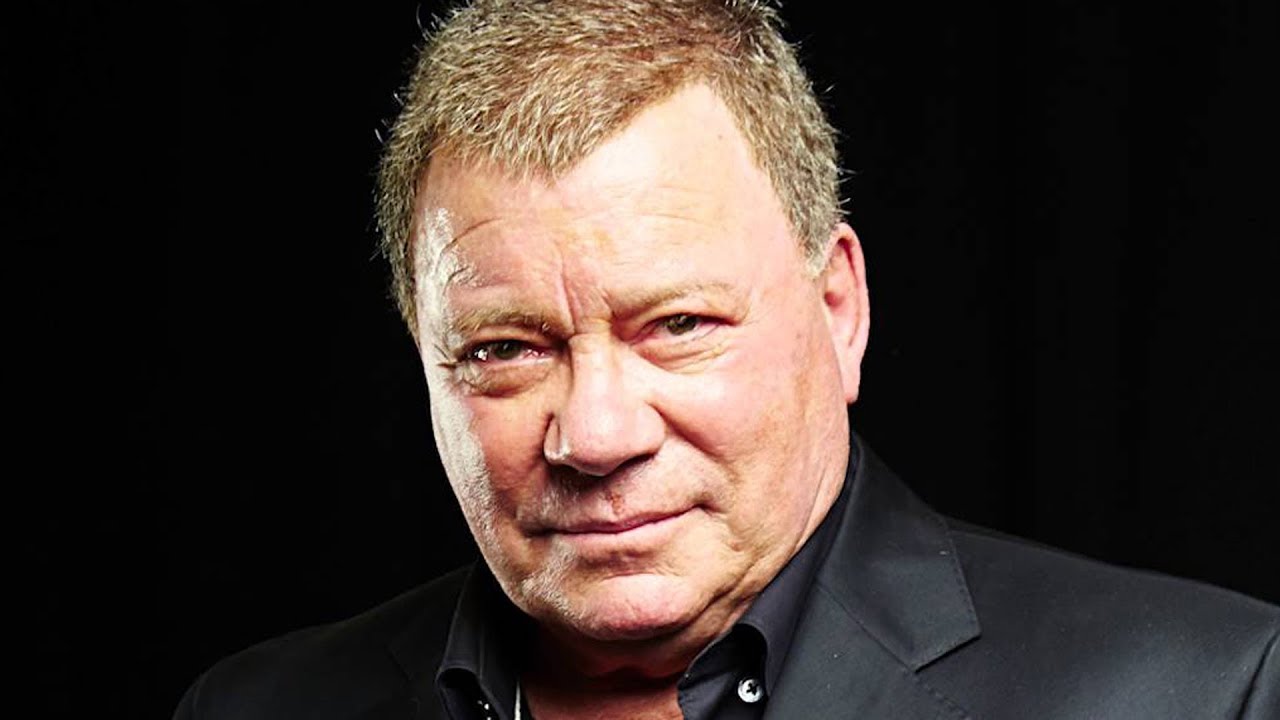 USS Enterprise is entering the crypto universe. Captain Kirk himself has taken the baton to lead his ship through the crypto frontier. Sounds geeky! But it is actually true. William Shatner is the spokesperson of a newly formed solar powered crypto mining facility.

The mining facility was bought recently. It is located in Murphysboro in the state of Illinois. The facility covers a sprawling area of 165,000 sq. feet. The transaction was done by the Solar Alliance energy. The drive is for creation of environment friendly jobs in the hinterlands.

Solar Alliance has already signed MOUs with the solar panel companies to develop the tools for the solar powered mining operations. This can prove useful to depleted economies of the Rust Belt and small towns in the United States. The loss of manufacturing jobs was major factor behind the rise of Trump presidency.

William Shatner said that he is a strong advocate of solar energy. He further commented, “I am proud to be a part of the group that is powering the digital currency revolution. Blockchain technologies, and cryptocurrencies specifically, are at the cutting edge of a new distributed technology infrastructure. The combination of solar and cryptocurrency mining facilities represents meaningful change.”

He tweeted that he is in support of green women. This was an odd reference to green skinned cadet on Orion with whom Captain Kirk had romantic entanglements. The revenue from renting of the crypto mining facilities will boost the local economy. The Mayor of Murphysboro Will Stephens said that the new initiative is a wonderful opportunity to move Murphysboro forward towards a bright future.

Shatner is a huge cultural influence especially to the geeks and nerds who watched Star Trek in their teenage years. The pop cultural weight behind this initiative can build some positive momentum for the adaption of both solar energy and cryptocurrencies.

CFTCs power over Crypto Regulation is challenged in Boston Court