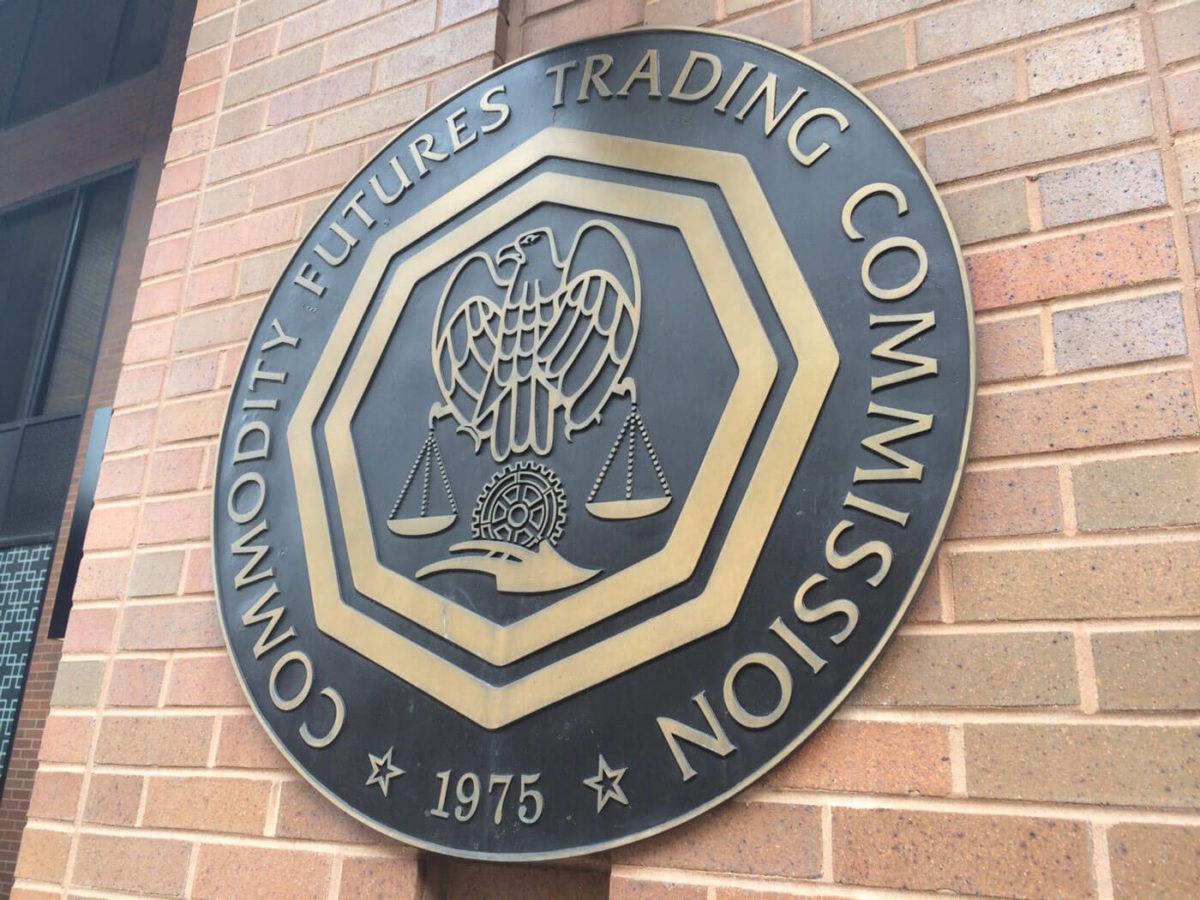 Looks like CFTC is being challenged for its oversight of the crypto. In recent weeks, CFTC was very active on the crypto front. It busted some bad actors and was actively pursuing regulatory frameworks to put in place. The challenge is brought in American courts whose directions will be interesting to watch.

The United States Commodity Futures Trading Commission aka CFTC regulates commodities with future contracts. Cryptocurrencies are not commodities according to defendants. The court’s decision would have massive repercussions regarding CFTCs ability to curtain future fraud in crypto.

The defense lawyer Katherine Cooper argued that the CFTC shouldn’t have any jurisdiction in the case. She further asserted that since her client My big Coin did not have any future contracts or derivatives trading on it, it simply can’t be called commodity. Thus it doesn’t fall under commodity exchange act from which CFTC derives its power.

Many in the legal community are saying that a ruling against CFTC can affect its ability to effectively monitor crypto frauds. The only crypto on which future contracts are traded is Bitcoin as far as US markets are concerned.

The case will be heard by District Judge Rya Zobel in Boston district court. CFTC has already targeted eight crypto related cases to date. This is when My Big Coin is separated from the rest.

The case was started when CFTC opened a case against My Big Coin Inc. in January. According to commission, they have misappropriated almost six billion USD from twenty eight customers by claiming it was backed by gold.

The commission’s power is derived from a March ruling by a Brooklyn court. Judge Jack Weinstein ruled that virtual currencies can be regulated by the commission as commodities.

Related Topics:CFTCCommoditiesCryptocurrenciesUnited States
Up Next

Steve Bannon is entering the Crypto market and buying into Bitcoin