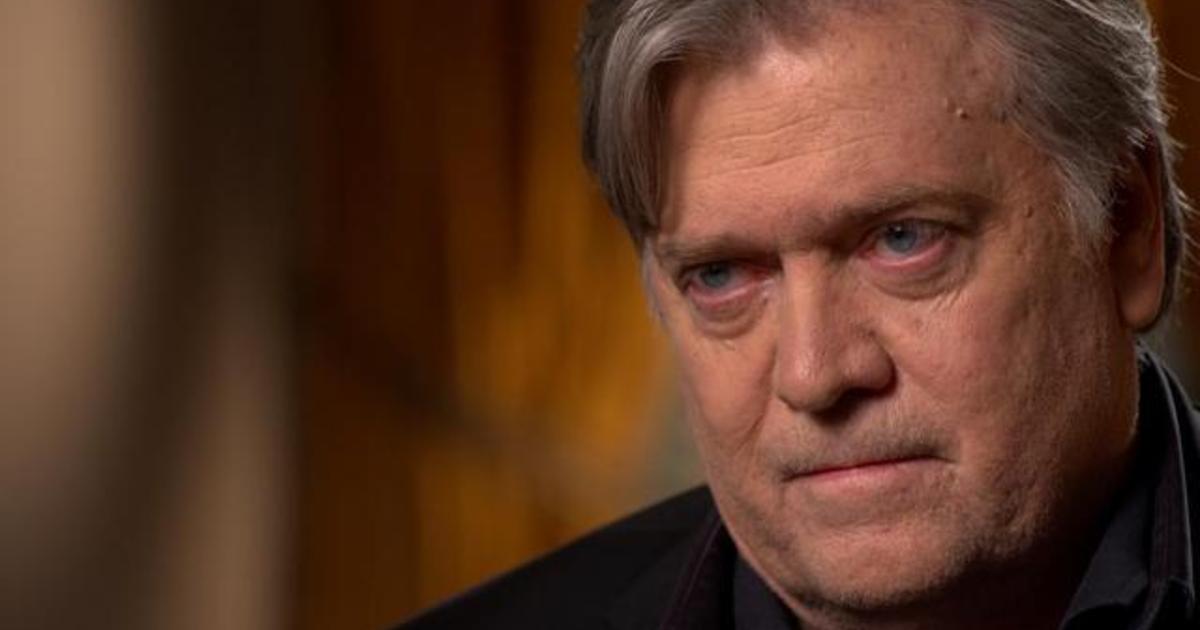 Steve Bannon, CEO of the Trump’s 2016 campaign and chief Strategist is now entering into the crypto market. Bannon is clearly very cautious of the negative publicity that comes up with his name. That is the reason he is very hush-hush about his next project.

It looks like Steve Bannon is planning to launch a new cryptocurrency called “the deplorable coin”. The name is ironic given the infamous epithet was used by Hillary Clinton to describe the half of the Trump supporters. Mr. Bannon has specified that it was that epithet which cost her the white house.

Bannon’s work on the crypto project is still in its early stages. There are some reports suggesting that he might be focusing on advising the entrepreneurs and countries to create their own cryptocurrencies. He is focusing much more on the European and Middle East markets.

Mr. Bannon according to New York Times is having quiet private meetings with crypto investors and hedge funds engaged in the crypto market. He is planning to work on an initial coin offering (ICOs) via his investment company Bannon & Co. He is betting big on Bitcoin if the reports are true.

Mr. Bannon, who is considered the mastermind of the Trump presidency see cryptocurrencies as the next phase of the financial revolution. In an interview with Financial Times last month, he specified the disruptive potential of cryptocurrencies on financial landscape. He draws the analogy of the same with the Trump movement which has upended the global polity and unraveled American political system.

He talked about the intersection of cryptocurrency, data mining and Artificial intelligence in that interview. Mr. Bannon was clear that this intersection will determine the future of global economy. He also pointed out that the Chinese are working on the same principle. Mr. Bannon is a well-known China hawk and represented a nationalist wing of the White House.

Bannon’s attraction to the cryptocurrency is not very shocking. His rise to eminence in American politics has parallel to the rise of Bitcoin in the financial world. The libertarian streak of American republicanism was the launch pad of his political career.

The Tea Party which made Obama presidency virtually toothless in Congress was a fiscally conservative movement. Mr. Bannon is known for his rough style and bombastic politics. The visceral hate the fringe libertarians got for government institutions is a copycat of Bitcoin fundamentalist.

In Mr. Bannon’s own words, Cryptocurrencies represent disruptive populism. They take control back from the central authorities and that’s what makes them revolutionary. Remember the infamous CPAC interview where he outlined deconstruction of administrative state as his chief objective during his days in the white house. Looks like it’s a match made in heaven. 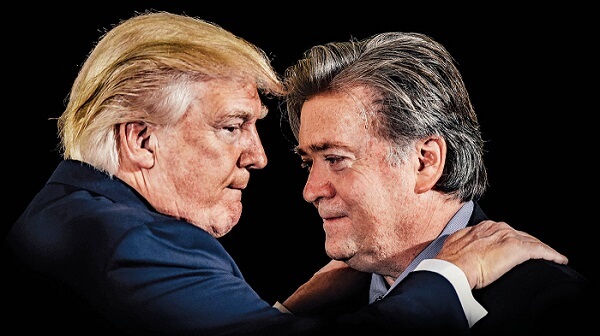 Bannon who once described himself as a Leninist wants to bring nationalism back into Western politics. In order to achieve that the control over the capital by nations is paramount. Otherwise, all the movement will get erased by money power. The Republican establishment clearly got rid of Mr. Bannon after his betting horse in Alabama Senate race lost.

Mr. Bannon was deeply affected in his own words by the financial crisis of 2008. His father lost all of his savings. In the end, American government bailed out the banks but the people who lost their life savings ended up with nothing. He often claims that central banks are complicit in debasing the currency and make their citizens slaves to debt. The cryptocurrencies are a way to counter this tendency of the banks.

Bannon’s involvement has the potential to mar the already slimed reputation of the crypto businesses in the mainstream. That is the reason he is keeping his engagement with the crypto very secret. Bitcoin’s popularity among the right-wingers in the US is wild.

Many libertarian and Republican candidates are accepting campaign donations in Bitcoin including Kentucky Senator Rand Paul. The banks and payments gateways have targeted the money flow among right-wing groups so Bitcoin has emerged as a clear choice of convenience.

Mr. Bannon has worked at Goldman Sachs as an investment banker. Goldman Sachs is exposing itself to crypto market slowly. Gary Cohn another Trump cabinet member is currently working on a crypto related investment project.

Both Cohn and Bannon were in opposing camps in White House in a Tuderesque drama. Bannon described himself as “Thomas Cromwell in the court of Tudors”.

Mr. Bannon has met with Timothy Lewis, who manages a crypto hedge fund Ikigai. Mr. Lewis was impressed with the depth of his grasp on the technology and opportunities it opens up. They talked about new regulatory frameworks and some ICOs that raised significant capital from investors.

Bannon’s point of contact with the crypto world is through Brock Pierce. They both worked in a Hong Kong-based gaming company called Internet Gaming Entertainment. The company employed gamers to collect virtual gold and then sold them to Western gamers. Brock left IGE in 2007 and got involved in the development of EOS which has already raised 4 billion USD.

Brock and Bannon are still in contact and Bannon are going back to the basics. He has some deep-rooted connections in the crypto world. Given his disruptive persona and the influence he wields in both virtual and actual politics, he is poised to create further disruptions. Mr. Brock has left the EOS for the time and is working on several other projects.

CFTCs power over Crypto Regulation is challenged in Boston Court