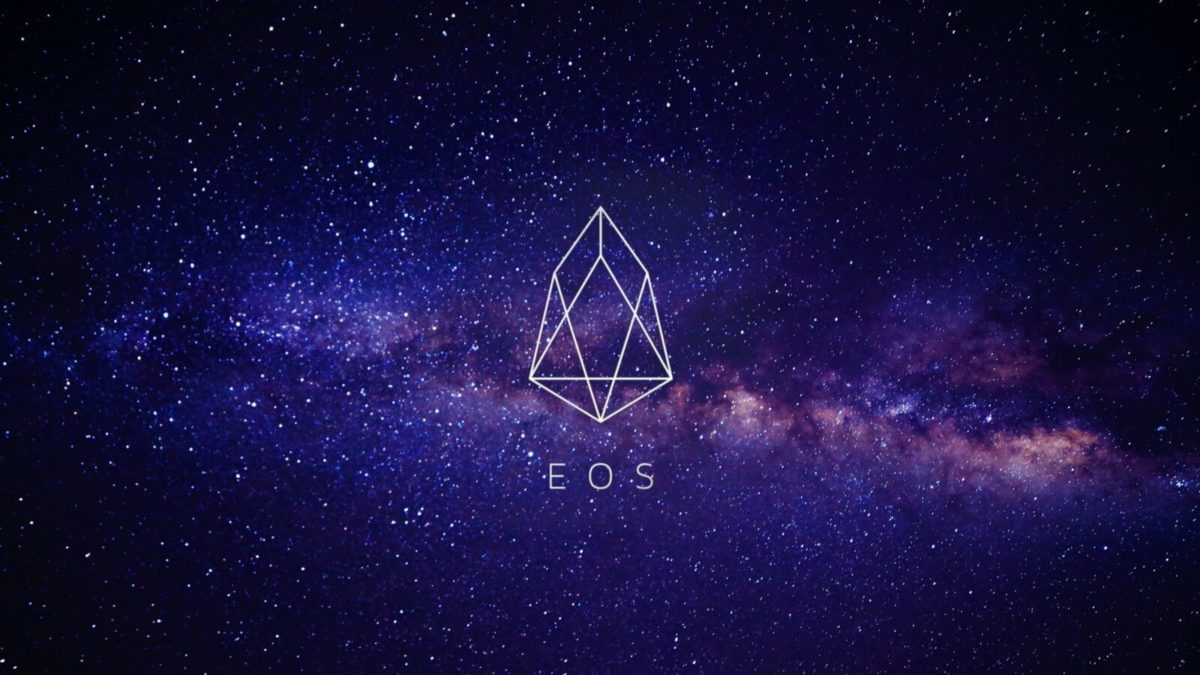 EOS has made history this week. After almost 340 days of the launching, the company behind EOS has captured 4 billion USD after its token sales. This is one of the biggest initial coin offerings in the history of ICOs.

The huge number speaks for itself. The project launched by Block.one is one of the most anticipated Blockchain project in the crypto sphere. Many in the industry are hoping that EOS has solutions to the problems which have plagued the numerous Blockchain projects. Especially on the Blockchain’s architecture.

The EOS white paper declares that it aims to create a decentralized operating system that improves the processing speed and flexibilities of the existing protocol. The EOS also promises to eliminate the need for the user fees.

This is one of the most attractive features of the EOS. EOS has already incorporated in built ideas worth exploring. One of them is use of the delegated proof of stake as a consensus mechanism for the transactions.

EOS’s main net is all set to go live today i.e. Friday, 1st June. EOS is fifth largest cryptocurrency in circulation by volume criterion. It has left behind the huge competition and is only behind Bitcoin, Ethereum, Ripple and Bitcoin Cash.

The company behind the launch, Block.one hasn’t specified its palans regarding the use of the raised funds. The company’s executive and technical headquarters are located in Hong Kong and Blacksburg in Virginia.

The company is hiring more developers and programmers around their base. The company has already invested 1 billion USD in a joint venture partnership. This investment EOS has made is targeted to create space for third party development on its platform.

With 3 billion dollars in cash and a sound business strategy, EOS is poised to emerge as a real time challenge to Ethereum. Up until this moment, Ethereum’s Blockchain ERC-20 was facing weak challenges from blockchains of NEO and alike. But now for the first time a real challenge to Ethereum when it comes to speed, scale, and usability.