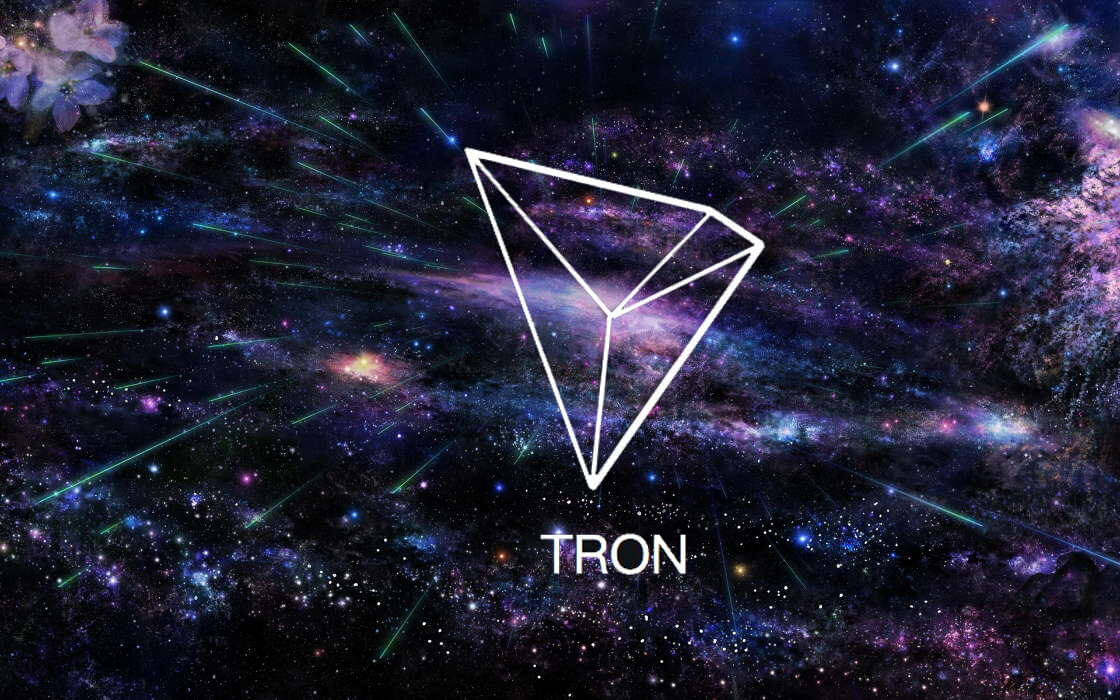 TRON has begun its transition from the Ethereum blockchain to its own public blockchain. We have already reported how this means further opportunities for tenth largest cryptocurrency in circulation.

The TRON main net launch is also known as Odyssey 2.0. It is officially launched at 12 on the 31st May. This is a decisive move as it grants TRON more independence in adopting its future path.

However, the network is not going full frontal right now. It will remain Beta until June. This move will allow the users to adjust their wallets and reconfigure their browsers before the network goes live.

The token migration will happen from 21 June to 24 June. This is the most crucial step. It will require users to deposit the ERC-20 tokens and they will get the equivalent amount of TRX back in their wallets. ERC 20 is the Ethereum blockchain on which the TRX operated before going alone.

After the transfer of TRX, the 25th June will be declared as Independence Day by TRON enthusiasts. There is speculation that by going alone the Odyssey 2.0 will be an Ethereum killer. Guess we will finally know if the premise has some real punches.

“The independence of our protocol is a crucial step in ushering in the next phase of the internet through democratization and decentralization,” quipped TRON founder Justin Sun.

Sun further said that the commitment by his team is focused on maintenance of high standard of excellence. He asserted that the move of TRON protocol o Main Net will make it easier for the developers to break away from Ethereum.

This will open up new doors towards better scaling and commercialization. It will also explore new express lanes needed for the global app development.

The transference of the TRON protocol to a mainstream blockchain will further boost Justin Sun’s ambitions. However, the move didn’t much affect the prices of the TRX coins which have seen the decline this week after hitting record heights earlier.