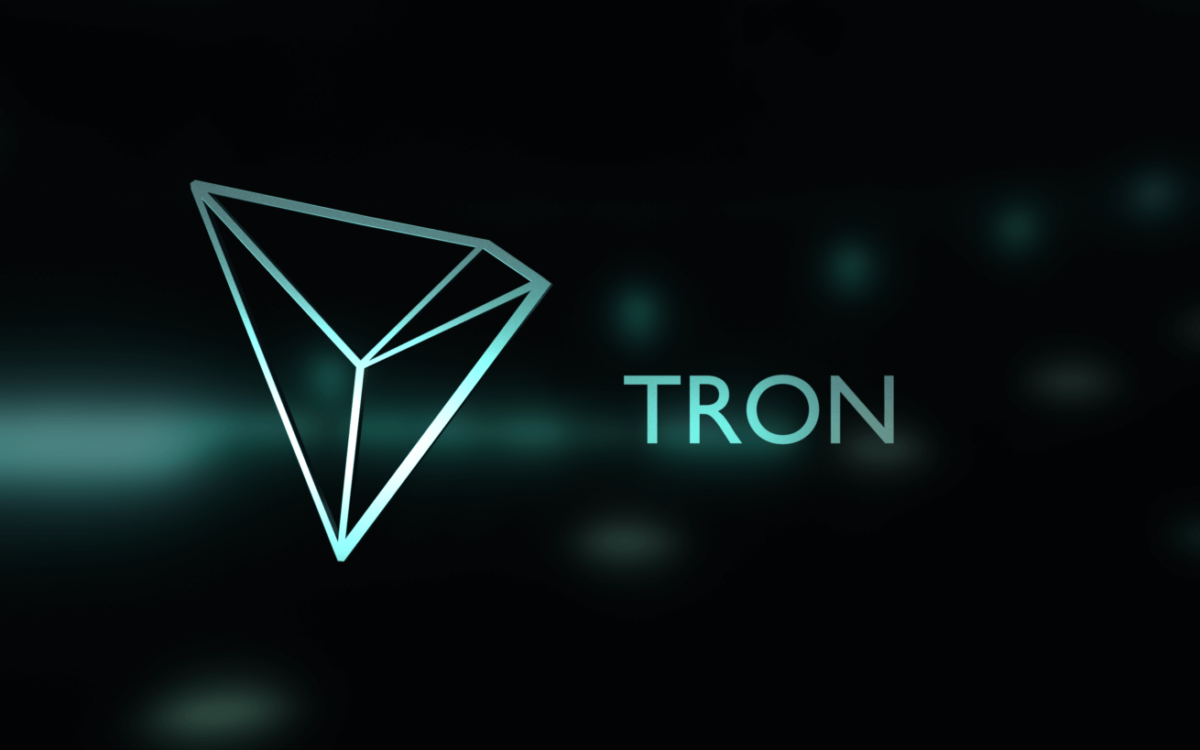 TRON’s Main Net launch is approaching and will arrive in two days. The event is significant because TRON will become independent from the Ethereum’s blockchain.

It is a big step as from now on TRON will forge its own path on its own blockchain. It is to be noted that TRON was operating on the Ethereum and ERC-20 blockchain up until now.

There are many advantages attached with the announcement of this decision. The possibilities for TRON will unfold dramatically.

Firstly, the transaction time will shorten significantly which will attract more and more users. Secondly, the transaction fees will become much quicker than before. Thirdly, now the TRON’s platform will allow the users to develop applications.

These decentralized apps will expand the usage of the TRON’s blockchain in the long term.

The transactional fee for usage of TRON will drop exponentially. One penny is going to be enough for the 200,000 transactions with the new Main Net Launch.

As far as the transaction cost are concerned they will be not more than 0.00005 per one transaction. This will create a competitive edge for the TRON when compared with Bitcoin. Bitcoin’s transaction fee varies from one to five USD.

TRON is making much headlines this week. It seems important to contextualize this news. Given the Justin Sun’s decision to pursue the buyout of BitTorrent and up until now the deal seems almost confirmed, the future game plan of Sun is set.

Sun wants to challenge the centralized nature of internet and wants to go after the markets of google and Facebook. This according to Sun can be achieved by the fusion of peer to peer information transaction technology and the blockchain technology.

Given their intention and the announcement that they are now going solo on blockchain front says a lot. These moves indicate the seriousness on their part. Sun doesn’t seem afraid of betting big. Something he must have picked from his former boss Jack Ma.

Mcafee, “There is a war going on Cryptocurrencies and we must resist”