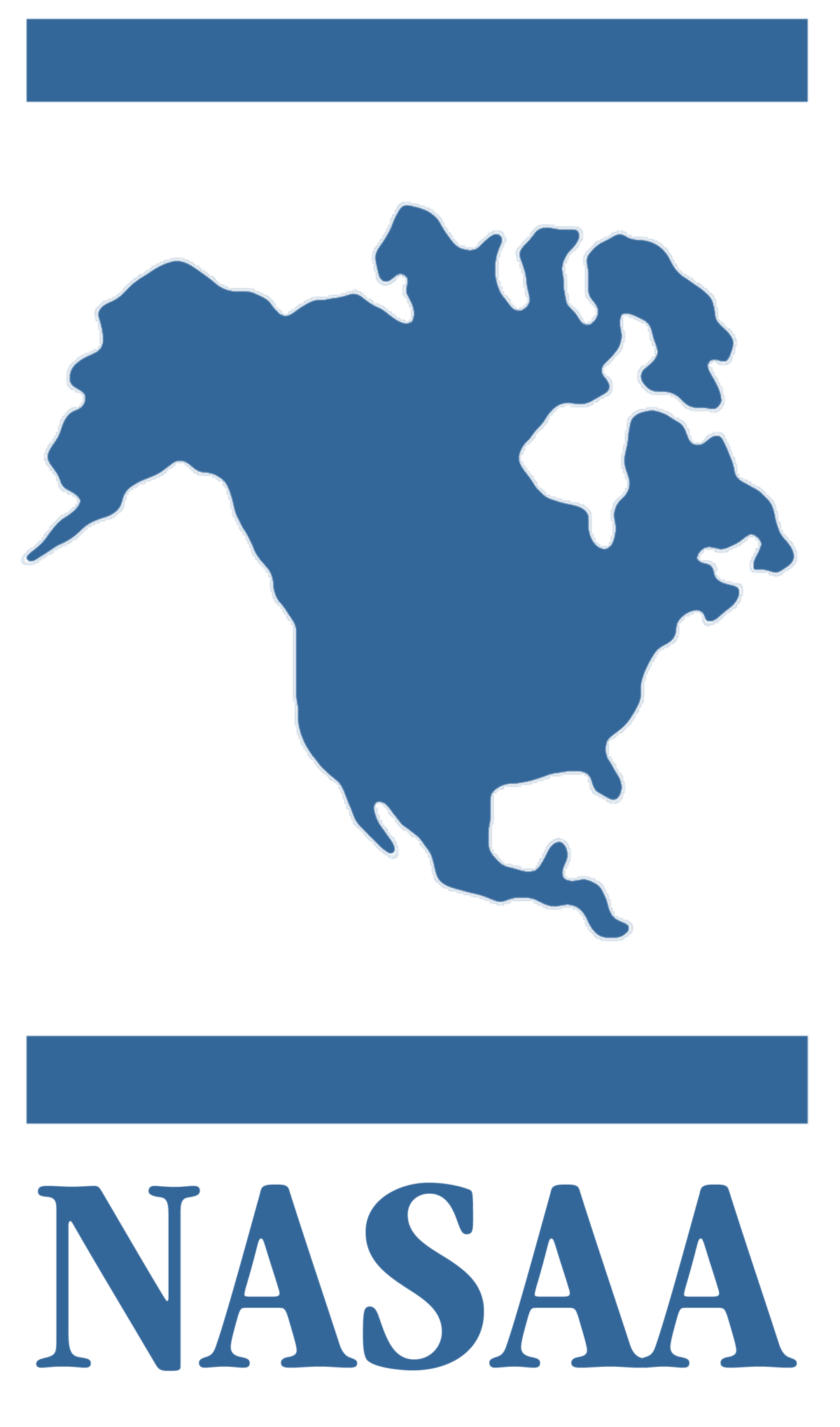 The regulators are trying to keep up with the crypto sphere. It is not an easy task given the Wild West nature of the market. However, the rise in the fraudulent activities, conning of the users and a flood of overvalued ICO’s (Initial coin offerings) have forced the hands of the regulators.

This regulatory move was made in North America under auspices of NASAA.  The regulators from various levels of governance created an autonomous group to keep tabs on fraudulent ICO’s. It is the oldest international investor protection organization.

The organization is voluntary and aimed at the international crackdown of the fraudulent investments offerings. It came into existence in 1919 in Kansas.

They look at investment activities from the lenses of the existing securities law. NASAA involve the entities from United States, Canada and Mexico. The action against the fraud ICOs and startup firms in crypto sphere is already in progress across provinces and towns in north America.

NASAA has coordinated Operation Crypto Sweep which include more that forty state and provincial regulatory bodies. They are monitoring every crypto related activities and investments. There are reports suggesting that they have conducted more than 70 inquiries and half of them since the beginning of this May.

SEC chairmen of the United States Jay Clayton has applauded the efforts of NASAA. They have already targeted many firms such as Shipchain in South Carolina.

Shipchain was using Ethereum based logistical tools to sell tokens without proper registration. This was in contradiction with the local laws which treat investment contracts as securities.

This week they have targeted three Log Angeles based firms targeting the investors in Alabama, Texas and New Jersey.

TRON is Leaving the Ethereum Blockchain and Going Alone