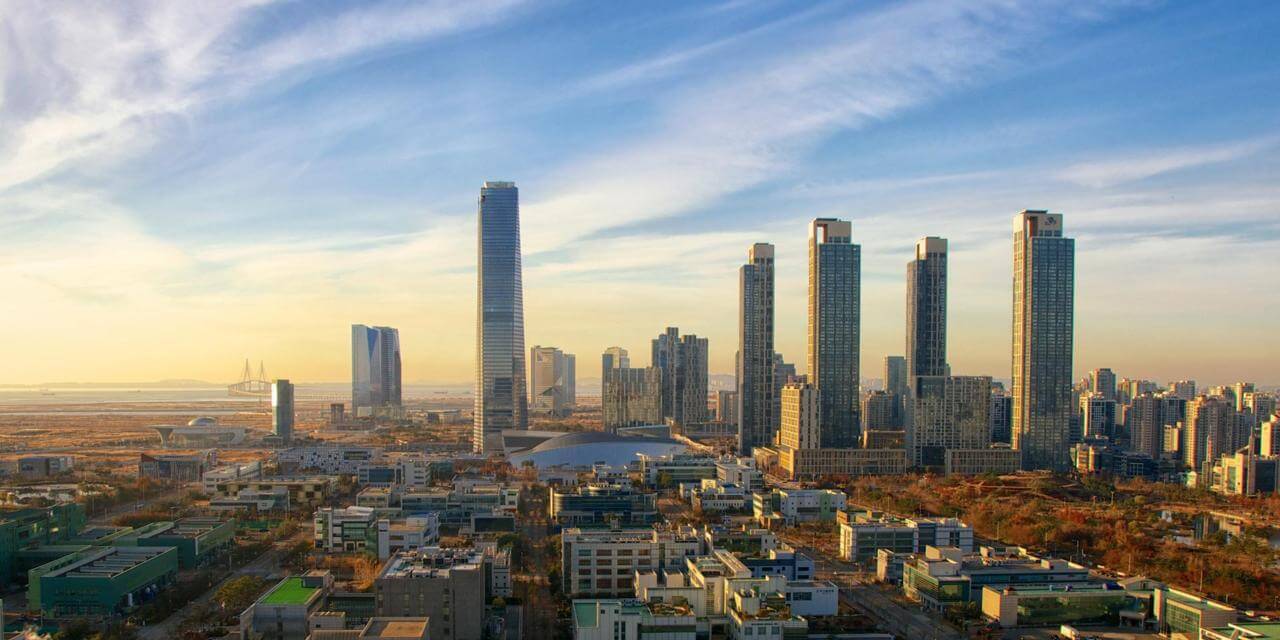 The South Korean drama regarding the cryptocurrency regulation is getting more twisted. The Supreme Court announced in its verdict by recognizing the measurable value of cryptocurrencies and thus declaring them as asset.

The government now has declared that the cryptocurrencies are not asset. The position of the government should be viewed separately from the views of the Supreme Court on this matter, said FRC chief Hong Sung-Ki.

This was the response of the South Korean chief regulation entity called Financial Service Commission (FRC). The Supreme Court ruling was made on this Friday i.e. 30th of the May. The case revolved around whether the cryptocurrencies can be categorized as an asset that are liable for confiscation.

This was bound to create confusion as it did. The FRC’s response further created the chaos as what is the status of the cryptocurrencies in South Korea is still dubious. The further responses from the Strategic and Financial office claimed that virtual currencies are not financial assets.

There is a clear wedge between the opinions of the judiciary and executive on this issue. The parliament is also in limbo which signifies the state of the cryptocurrency business in South Korea. The platforms still operating in South Korea are now focusing their efforts on the self-regulation rather than relying on the government.