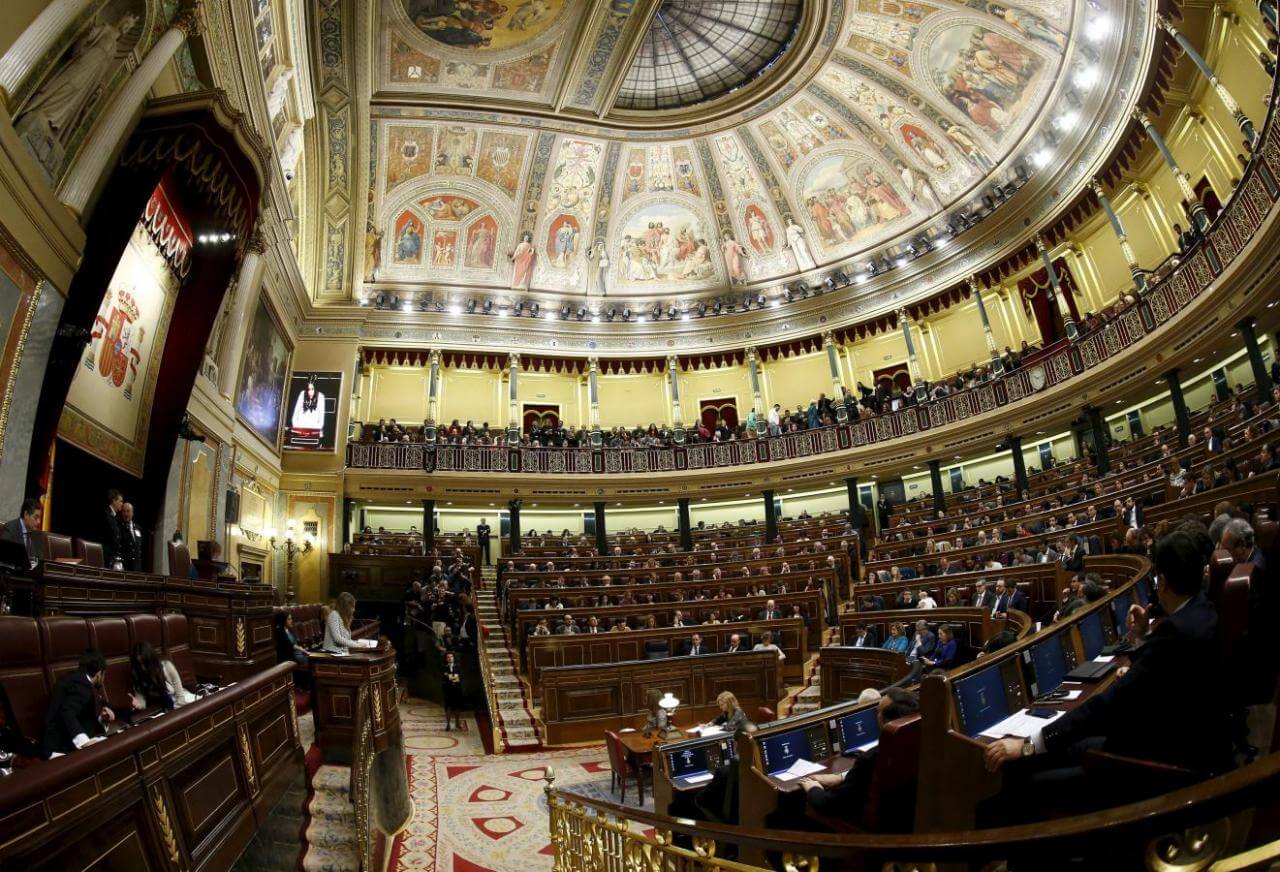 All parties in the Spanish Parliament have decided to back a new crypto draft. This draft backs the favorable regulation of the crypto market when compared to the responses of others on continental Europe.

Spain was trying to deal with crypto year since the inception of this year. The lawmakers tried to review some proposals earlier this year. These proposals included awarding of incentives to several crypto based businesses. The policy was intended to expand the crypto market in Spain.

It has to be noted that the Spanish Economy is not doing very well. Given the separatist demands over Catalonia and the referendum that happened there, the economy was already in shocks. The Spanish economy is characterized by North European as suffering from Mediterranean blues.

The southern flank of Europe is always weak when compared with the northern economies. Greek crisis attested to that fact only. The crypto business came as a life saver for the Spanish economy.

This probably explains the government’s positive attitude towards crypto businesses. Lawmakers today made unanimous calls for adoption of the regulations. These relations promotes the widespread adoption of crypto and Blockchain technology throughout the Spanish economy.

However, the introduction of these technologies to the wider market will take place through controlled testing environments.

The draft was proposed with the objectives laid by the ruling Spanish party called People’s Party. It won favors from all the groups within the parliament and the special committees on finance and Public Function backed the draft unanimously.

The draft which is clearly going to be legislated will promote the Blockchain technology in payment services. Spain is targeting the elimination of intermediaries which plagues the transfer of benefits to real time users.

The legislation will provide special space for the crypto based startups.

The draft also noted the risks associated in the crypto market. Henceforth it also included section which call for the careful dissemination of the information related to crypto market. The stress was to save the consumers from fraudulent schemes.