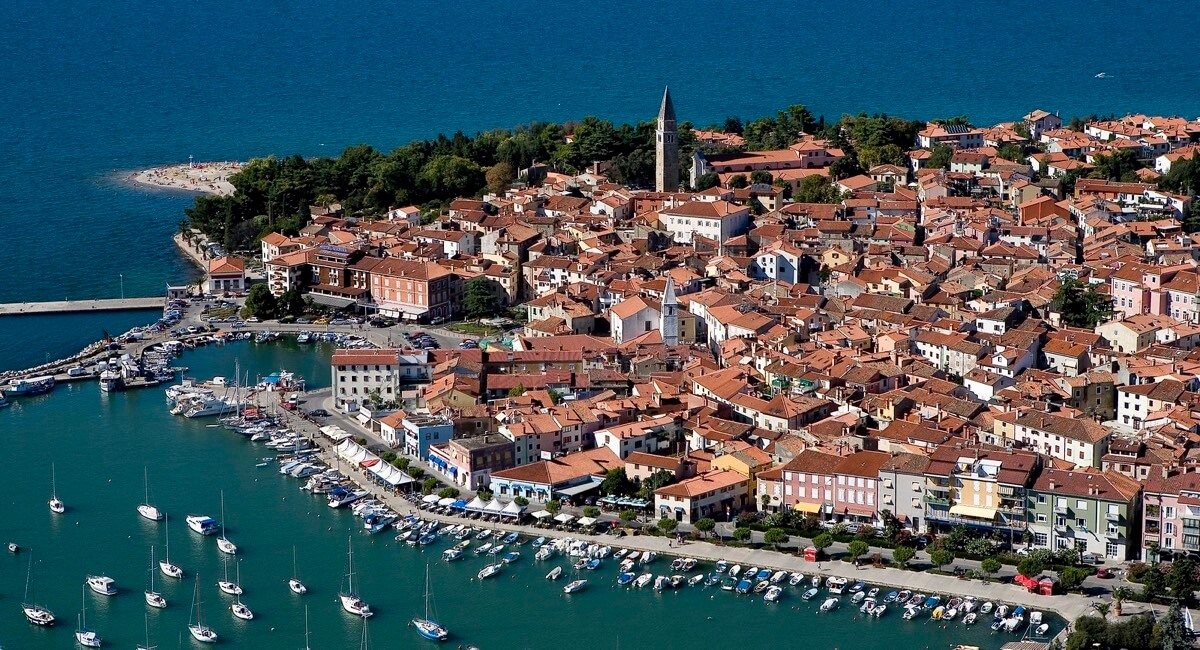 The Eastern European response to the arrival of crypto sphere was diagonally opposite to their Western counterparts. French tried to regulate it with negative aspects. They were joined by Germans at the March G-20 summit where they proposed a global regulations.

The Russians no doubt spoiled the moment there. But the responses from Brussels are so confusing that one can’t get their head around.

The Eastern Europe on the other hand has proven how to exploit the emergence of new technologies. Countries like Lithuania, Czech Republic and even Ukrainian to some extend emerged as a hub for crypto miners and traders.

Given their brutal history, the aspect of libertarian freedom attracts the technologists in Eastern Europe. They are the only region outside the Silicon Valley who have successfully digitized their economy and created new technologies. Skype is one such example. It dominates the global video calling market and was founded in Estonia.

The adoption of the crypto technologies is not so different from the adoption of IT in the 1990s. Lithuania has already shown how governments can responsibly exploit this new market. The next step is Slovenia. The Slovenian government has adopted a plan to execute the implementation of Blockchain technology. It is already working on a positive regulatory framework.

The Economic ministry reported that the plan will also include provisions to regulate the ICOs (Initial Coin Offerings).  Slovenians wants to establish a stable legal ecosystem for the adoption of these new technologies. This will help the Slovenian economy by building a Blockchain based start-up and project, at least this is what they are hoping for.

The ministry also noted that it wanted to include the legal provisions as adopted in several other European countries. The officials want to improve the competitiveness of Slovenian economy through Blockchain based projects.

The government is already involved in creation of European Blockchain Hub. This Hub acts as a link between public and private interlocutors across entire European Union jurisdiction.