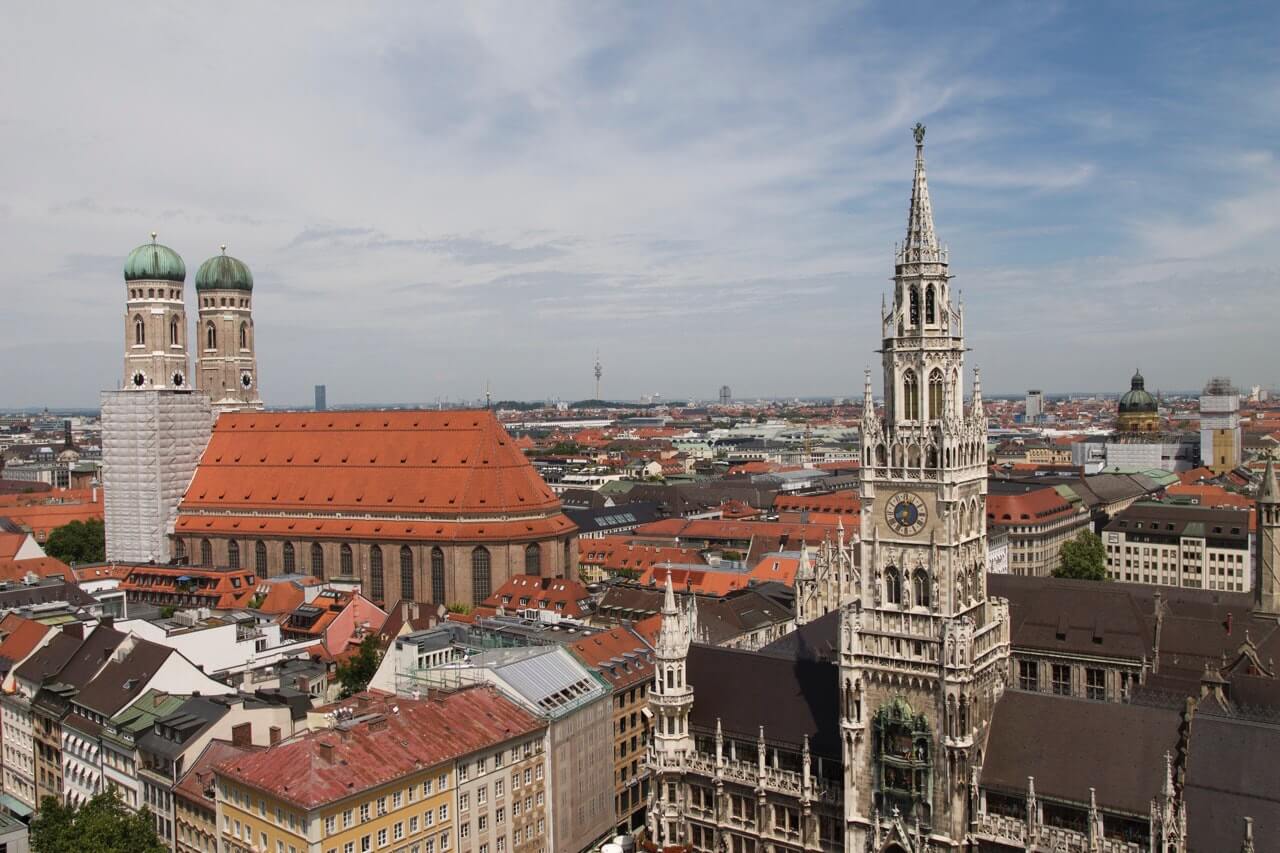 The law enforcement authorities are having good time with cryptocurrencies. But not in a way that’s most common i.e via adoption or utilization.

Bavarian authorities in Germany this week raided a criminal enterprise and seized cryptocurrencies worth 12 million euros as reported by local German news.

These funds were achieved after the criminal case against the online platform. This platform was called “Lesen and Lauschen”. The platform was accused of offering 200,000 e-books and audio-books illegally.

They openly violated the copyright laws and they have offered these e-books and audio-books in as few as several cents. The local media reported that the platform was used by almost thirty thousand people.

These assets were auctioned after the case completion and sentencing is finalized. The Office was in hurry to sell their crypto assets given the volatility of the market and the fear of losing value.

The sale included 1312 Bitcoins and some other altcoins also such as Bitcoin Cash, Bitcoin Gold and Ethereum. The crypto assets were sold in two months to almost 16000 transactions.

The office accepted that the chances of a rapid devaluation forced an emergency buyout offer. This resulted in a very quick buyout compared to other bureaucratic transactions.

It is ironical that the involvement with crypto sphere forces even the slow bureaucracies to act fast. They were playing quick because of the FOMO. Rest assure. The office probably don’t even know what FOMO means yet acted on it.

There was a similar case when the United States Marshal Services have also seized almost 4000 BTC in a raid. They later auctioned it off and made hefty 40 million USD during January this year.

WWE to drop Undertaker NFTs ahead of WrestleMania

Elon Musk is Selling a Song About NFTs as an NFT

WazirX Lists Hedera Hashgraph and Hosting a Grand Giveaway of $22,900 Worth HBAR