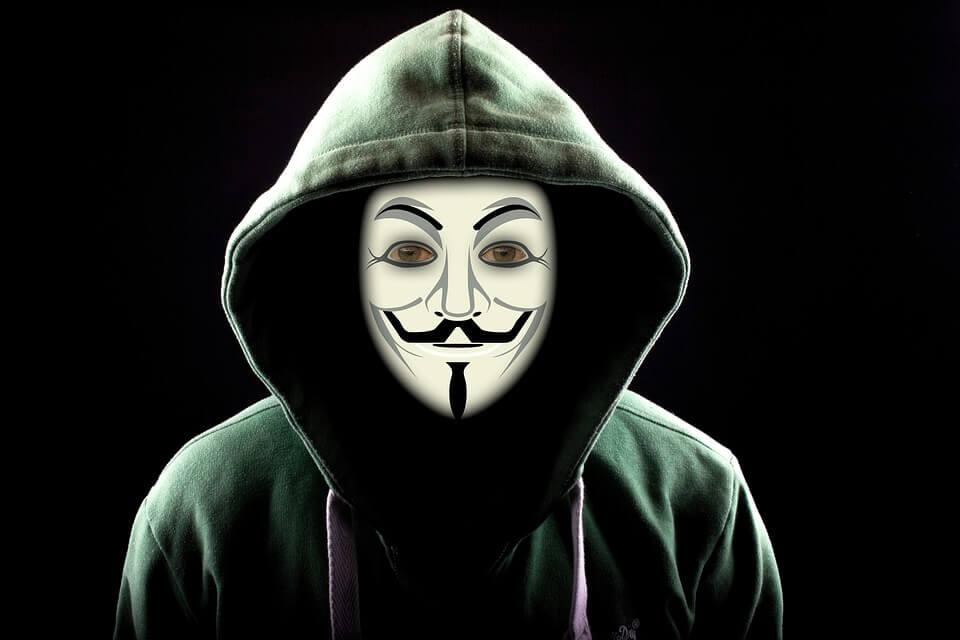 When things go pretty well for cryptomarket some negative element shows their presence too. Whenever any entity gain popularity on the crypto market it becomes a target for hackers or say these negative elements. Whenever we assume that market is becoming hackproof any such activity makes market little paralyze again. For now, the target is Taylor platform.

Taylor is a startup which bridges the gap between cryptocurrency exchanges and mobile technology through a dedicated app.

Taylor is a dedicated platform for novice users of cryptocurrency but platform suffered a setback when a theft of 2578 Ether had been hacked by hackers. This happens because the company has not taken proper precautions on its security.

This definitely creates a suspicion towards the third party platform as hackers breaching their security easily.

According to the team

“All of our funds have been stolen,” the dev team said. “Not only the balance in ETH (2,578.98 ETH), but also the TAY tokens from the Team and Bounty pools. The only tokens that were not stolen are the ones from the Founders’ and Advisors’ pools because there’s a vesting contract making them inaccessible for now.”

Company till now not able to identify the hackers concretely just guessing that this hack is done by the same hackers who hacked  CypheriumChain.The platform didn’t mention any lead in the case and even about the steps taken after the incidence.

This hack of approximately $1.35 million definitely put the market in dark and also raise many questions towards the security and privacy of the market. The company gave its stand on the issue of security by saying that

“we are all aware of the good practices, we confess that we may have neglected some very important details.”

Well, it remains unclear that how the company recovers the stolen coin and how it repay its users but this definitely is a dark day for the crypto market, as many haters or say critic many times raise question over the transparency and security of the market this definitely give them a point to bully.