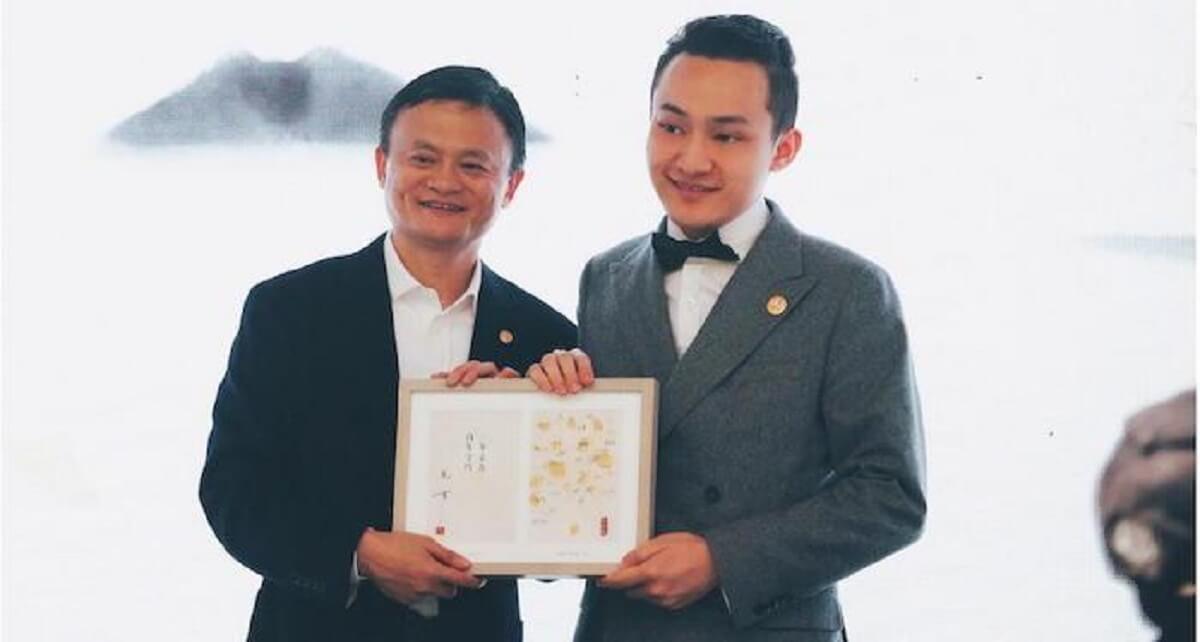 TRON founder Justin Sun, according to several media report, is interested in acquiring the BitTorrent Inc.

BitTorrent Inc. is known for its development of peer to peer file transferring technology. It was once dubbed as the future of the tech industry.

But seems like the internal infightings and market challenges have put the company’s future plans at hold. Now the rejuvenation is most likely if Justin Sun gets the hold of the company.

Given the market capitalization of the TRON, it seems likely that Sun will acheeive this feat. But what are his plans regarding the acquisition of BitTorrent.

TRON’s white paper clearly stated that the main motive behind its foundation was the complete decentralization of the internet.

BitTorrent has done exactly that with its free peer to peer transfer technology. Its development of uTorrent was also legend as it has a huge following even today for the transfer of data.

Sun wants to merge the cryptocurrency technology with peer to peer transfer technology. This fusion will result in some platform which will have tremendous decentralizing impact on the internet.

The acquisition by Sun is to challenge this model on which the modern silicon Valley operates.

It is almost ironical. The success of Silicon Valley is the result of the deregulation and lack of governmental intervention in tech startups.

But these startups have generated such massive companies that have monopolized the entire internet and created a paradox regarding its promises.

Internet was supposed to be the great decentralizer but the traffic flows through these giants generates almost 90% of the internet traffic.

This fact bothers the new entrepreneurs. Given his Chinese background, looks like Sun also wants to compete with the American hegemony of internet.

Cryptocurrency Exchange to be open in South Africa this fall