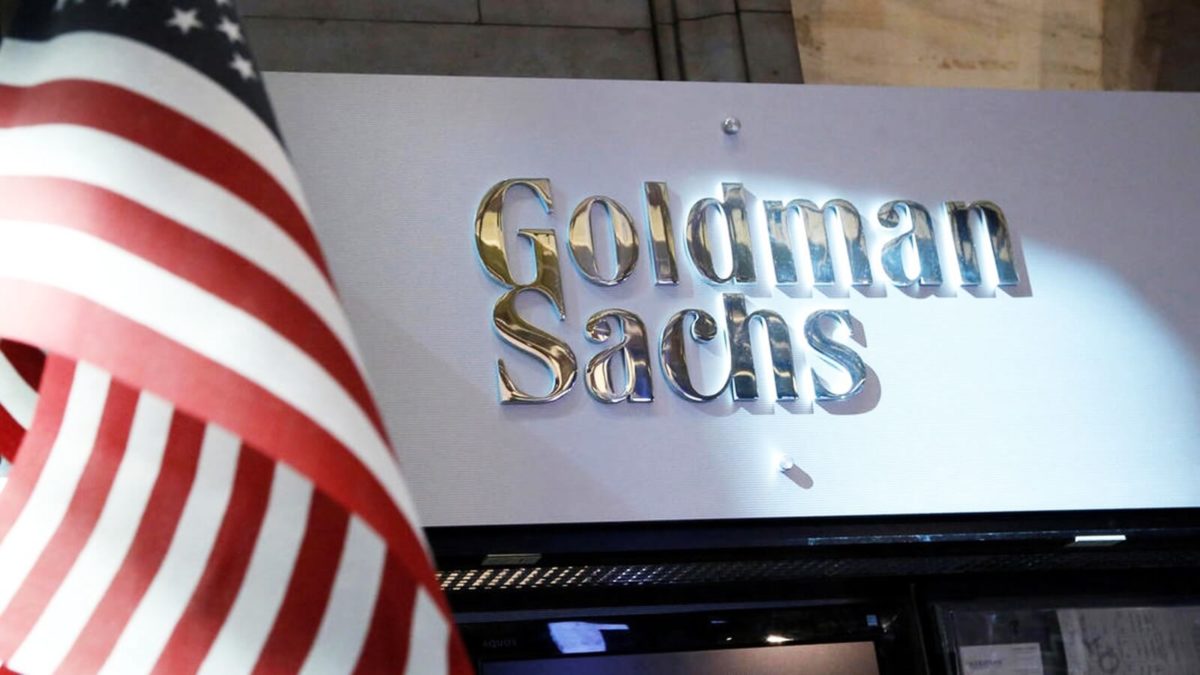 Out of 400, it is reported that 250 million USD was contributed by the Goldman Sachs. The Sachs backing came in the Series E round of the investment.

The company has declared to use this investment in further integration of Blockchain technology in supply chains. The future of trade is in the digital economy, the company believes.

The supply chain dynamics is drastically improved when Blockchain technology is employed in economic transactions. The company promised to further push the Blockchain development.

Tradeshift has already identified the key areas which will be its focus in coming years. The Blockchain tech is one of them and the recent push was in that direction only.

However, the company also wants to work on Artificial intelligence and looks like is interested in fusion of Blockchain with AI. The company has launched the Frontier innovation lab this January. The labs is the place where they are conducting most of their trials on Blockchain and AI.

Tradeshift CEO Christian Lanng said that he always believed that connecting trade is the first step in the direction of digitally connected economy. He said that this investment will enable the company to continue its growth trajectory while consolidating its position as a leader.

He explicitly welcomed the Goldman investment and considered their further involvement with the beginning of the next phase. The move by Goldman Sachs is interesting.

It looks like the firm is exposing itself more and more to Blockchain and cryptocurrency projects. It was reported that the firm is planning to launch Bitcoin future. The aim is to offer its client direct investment opportunities in crypto market.