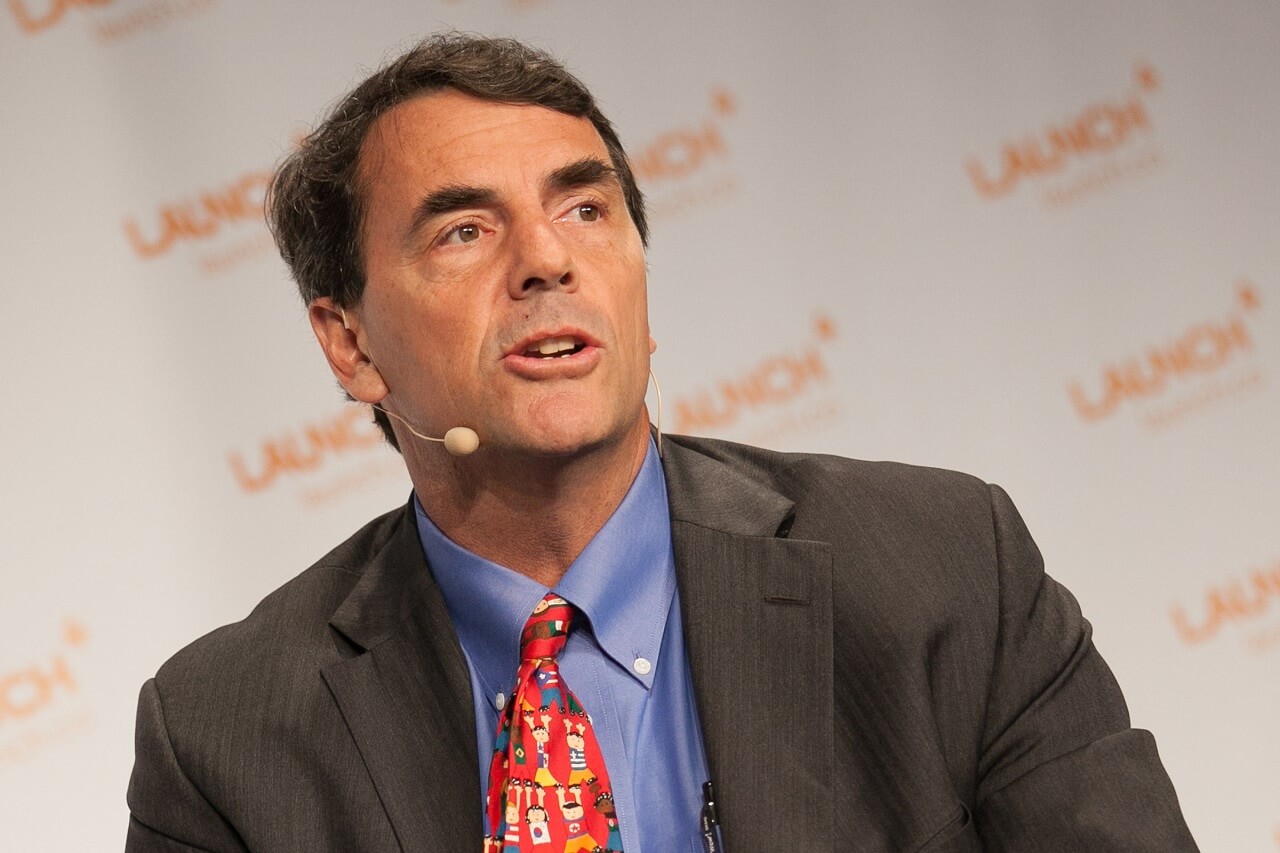 Tim Draper, US investor believes that Blockchain has the ability to transform the bureaucracies in a drastic manner as never seen before.

This huge feat will free individuals for the inefficient clutches of the state and make freedom more expansive.

Draper was speaking in Vienna’s GovTech Pioneer Conference. He was the keynote speaker and was focusing on the transformation of governance in the coming days due to the ascendance of blockchain technology.

Draper argued that blockchain technology in addition to smart contracts with artificial intelligence will drastically change the role of a nation- state in the daily lives of the individual.

“If we can combine Bitcoin, blockchain with smart contracts and artificial intelligence, we could create a perfect bureaucracy”, he said.

Draper used the example of the healthcare. He argued that citizens can store all the relevant data regarding their health such as health diagnosis, X-ray, DNA analyses, Blood Reports and regular medical checkups on a blockchain.

The blockchain can be fused with a mild AI where the automated system will analyze all their reports and sent them warnings. This will be done instantly and create a much more responsible bureaucracy devoid of any human errors.

The official storage of data on the blockchain will enable the patient’s mobility according to Draper.

The patient can move from a place where the health bureaucracy is tiresome and inefficient. Since his information is on the blockchain, the new doctors can easily access them and give their diagnosis.

He thinks governments will realize how they are paying more for worst services and change tracks.

Draper is known for his maverick style and out of box thinking. He recently blasted California for over-regulation of IT industry. Draper said that there are little incentives to stay in California if you are a businessman.

This line of thinking is resonated by Peter Thiel who recently shifted his base from Silicon alley to LA.

He earlier compared advent of Blockchain and Bitcoin to the technological epochs such as Iron discovery, Renaissance, and Enlightenment.

He says that the level of Blockchain and Bitcoin’s applicability dwarf these human feats of the past.