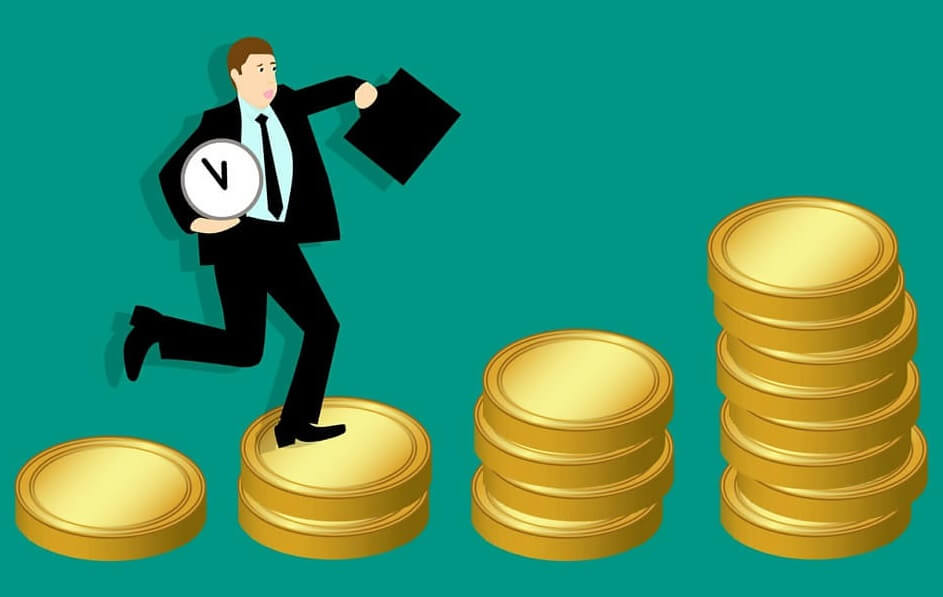 Following the crackdown in China when Chinese government ordered to shut down all the cryptocurrency exchanges in the country but cannot change the inclination of crypto enthusiast.

Multiple Chinese exchanges like Zeniex, OK Coin have set their presence in Korean market because of harsh restrictions in China presence is so evident that China’s largest security company Qihoo 360 invested in Zeniex exchange which now starts its operation in Korea.

Does this look like a market that will ban trading?

South Korea’s National Assembly announced yesterday that ban on ICOs be lifted and regulators will take a soft approach for the cryptocurrencies as financial assets.

According to an official of the local market

Experts assuming that if the mass incoming of these foreign companies cannot be regulated properly then it definitely become a threat for the local market as if Chinese exchanges dominate then they control entire digital currency market of Korea which is a serious point to ponder.