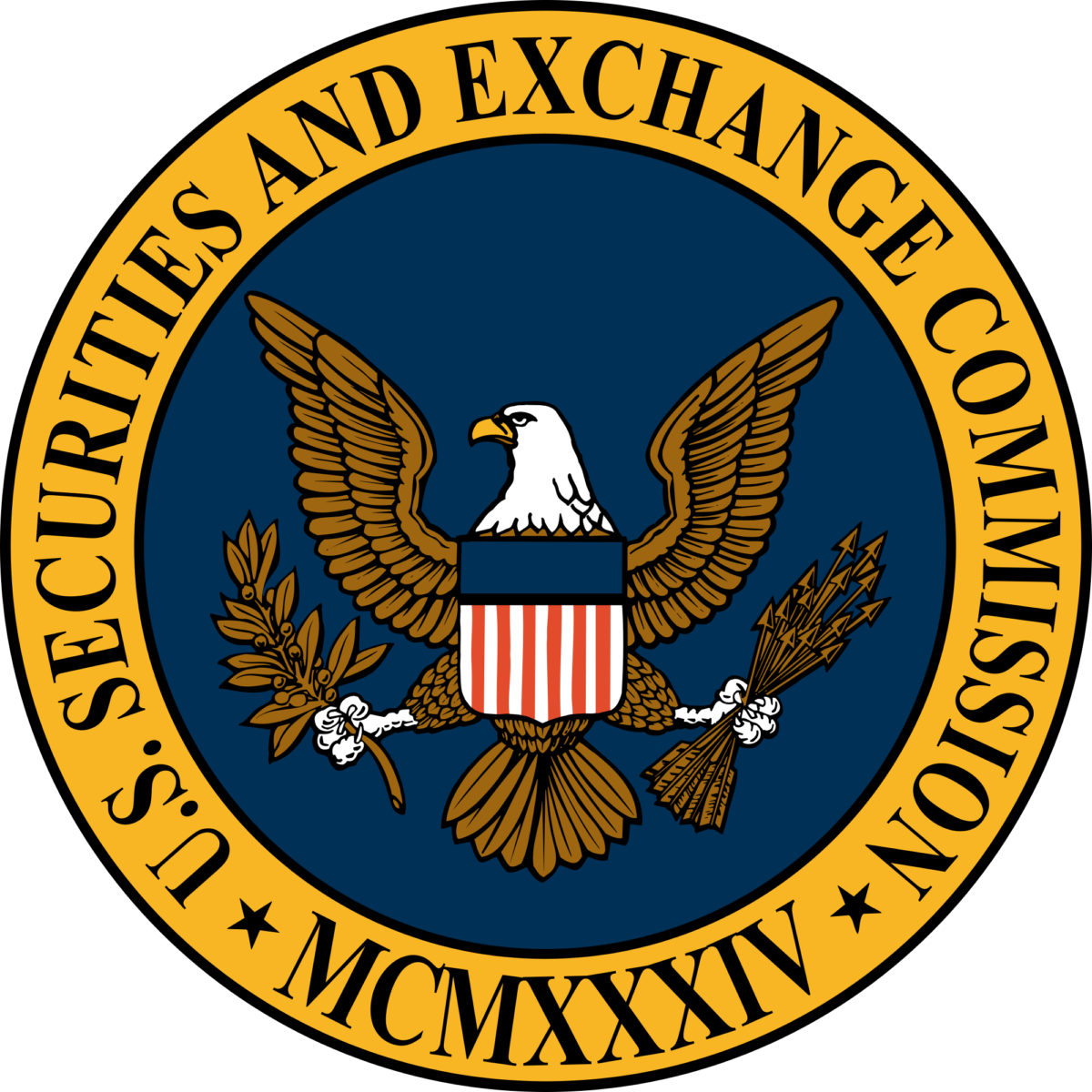 The company is accused of raising almost 21 million USD from the American and international investors. The problem is that the company has advertised on the false premise of its relationship with big companies. These included Verizon, Paypal, Federal Reserves, Boeing, Walt Disney and many others.

Such advertisement were instrumental in bringing the high investments from the market but these were made on false promise of association. The court has ordered SEC to seize the assets of the firm and freeze them. The court is also appointing a receiver for the company.

SEC claims that many testimonials and endorsements on the website of the Titanium Inc. are fabricated. Titanium is headed by a well-known crypto enthusiast Michael Stollaire.

He is famous for utilizing social media resources to raise awareness about blockchain. He invited the investors by comparing crypto movement with early days of Intel or Microsoft.

This confused the investors and targeted them with fictional claims of future business. Cohen cautioned the investors to not fall in the trap of the fraudulent schemes especially the ones related with the ICOs.

The SEC has filed the case against Titanium on 22nd of May in Los Angeles court.

Another of the Stollaire’s company called EHI Internetwork is also charged with fraud provisions of the SEC laws. The SEC wants the return of the funds raised through these ICOs to the investors.

SEC has been targeting the fraudulent ICO this month with ingenious methods.

Fitstly, they launched the scheme where fraudulent ICOs were offered mimicking the real ICOs to educate the public specially investors.

Secondly, the NASAA has already conducted Operation Crypto Sweep which have almost 70 investigations under its belt so far. NASAA’s action were praised by Jay Clayton, SEC’s current chairperson.