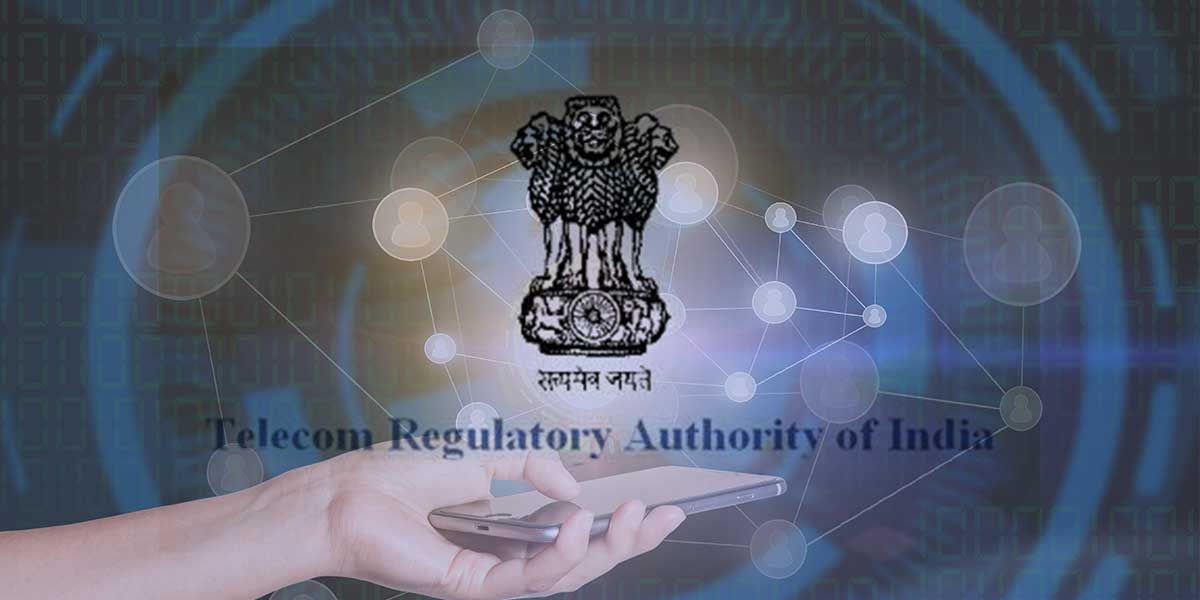 Indian government’s attitude towards the cryptocurrencies is of ambivalence. They are not declared as legal tenders but banks were given three months’ time to stop all transactions. A case was filed in high court by a crypto exchange platform and court has yet to deliver its final verdict.

Amidst all this, TRAI (Telecomm Regulatory authority of India) is trying to employ the blockchain tech to counter the spam calls and bogus SMSs that the telemarketers use to target the customers.

This is a huge problem in India and the regulators were helpless to do anything against it. But now it seems the Blockchain technology can really help the TRAI to combat this problem.

The Indian government’s attitude towards blockchain was welcoming from the start. But given the labyrinthine bureaucratic setup which quintessentially govern India, there was a typical lethargic attitudes in understanding its applications.

The bureaucracies don’t like decentralization by default and that’s the crux of the problem with Indian Government’s dealing with blockchain and cryptocurrencies. Both are tools of massive decentralization and the discomfort with that is apparent in Indian bureaucratic mindset.

But now looks like at least TRAI is trying to break the pattern of the sluggishness. With Blockchain tech, TRAI wants to secure the contact information of the millions of the users  with cryptography.

This is to ensure the privacy of the users. The information will be made available to only registered telemarketers and even those will be granted under very specific conditions.

Only those authorized to access the information will be able to access the subscriber details and only when they need to deliver services. He ambitiously claimed that TRAI will become the first organization to implement this kind of regulation.

TRAI is working on a draft granting the consumers power the give their consent before giving their information to subscribers. The draft also includes a provision through which they can revoke their consent later if so desired.