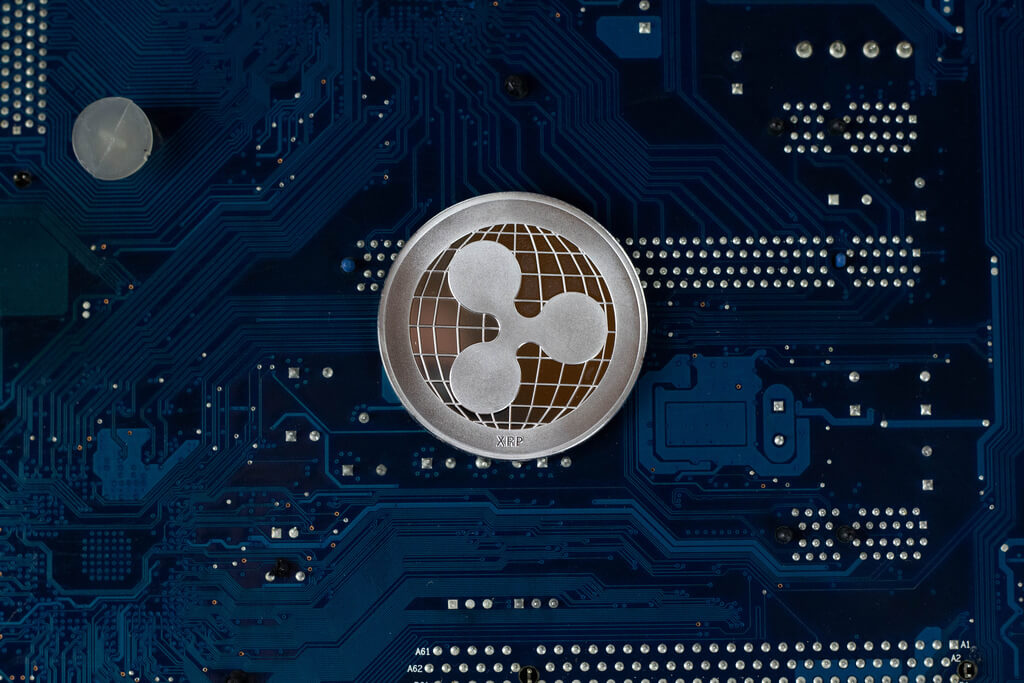 Ripple wants to distinguish between the company and the coin. It wants to stop people associating the XRP to Ripple the company. In fact, the company is looking for a new logo to completely disassociate the coin from the company.

It is true that the common folk think that there is not a lot of difference between both. And certain experts have pointed out that there is not. The coin was founded by the Ripple’s owner and the company still own most of the coin in circulation.

The new logo which is being proposed is considered on grounds of being minimalist, clean and very unlike the Ripple logo. There is a community on the Twitter called XRP Symbol dedicated to the creation of ubiquitous XRP unit symbol.

They are on the same page with the assertion that Ripple is a great name for the company. But when it comes to representing the actual digital asset transfers, there must be a separate digital character.

The reason behind the rebranding is the pressure from SEC. It is speculated that SEC can assign Ripple as security. This is more probable given the majority holding of the company over Ripple.

And if SEC goes forward with this scheme, it will significantly affect the Ripple’s prices. It also has potential to problematize its further presence on the US exchange.

The company wants to avoid this scenario at all cost. Thus the effort to separate them ensue. However, it is considered much difficult given the intertwining of both entities.

Ripple argue its case by an assertion that XRP ledger has an open source and any company can use it for its own purposes.

But given the fact that very few other companies have operated on its open source ledger, it is difficult to see their point. Also, the XRP’s code commits have been performed mostly by its own staffers.

It is to be noted that 55 billion of the XRP coins are in the vault of the company. The most effective way to disassociate from the company is to turn over these to the XRP. The coin might struggle if the Ripple completely kept itself out from its operations.