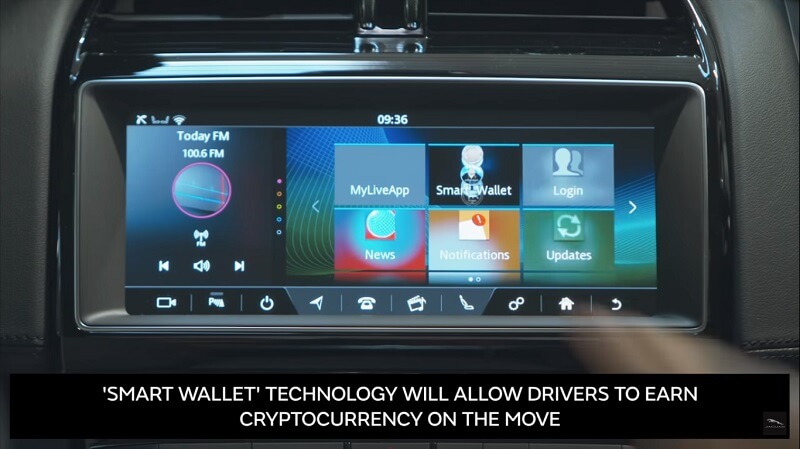 The crypto fever is up again after the partnership between Jaguar and IOTA. As per the official data, Jaguar is to reward drivers for automatically reporting the road conditions like traffic congestion or potholes.

Using ‘Smart Wallet’ technology the earned rewards in return for reporting road conditions to the navigation providers or local authorities will be used for paying at the coffee shop, pay at tolls, parking fees and for smart charging electric vehicles.

Jaguar is developing this latest connected car service at its software hub in Shannon, Ireland.

“In the future, an autonomous car could drive itself to a charging station, recharge and pay, while its owner could choose to participate in the sharing economy – earning rewards from sharing useful data such as warning other cars of traffic jams.”

IOTA is empowering a global community to build a new shared economy. IOTA is an open-source distributed ledger technology being built to power the future of the Internet of Things (IoT).

The crypto community soon began to respond to the development.

Soon after the news went viral the price of IOTA jumps. At the press time, IOTA is valued at $0.314448 USD with 17.85% jump in price from the last 24 hour. IOTA is currently the 15th largest cryptocurrency by market capitalization. The current market capitalization of IOTA as per CoinMarketCap is $874,018,324 USD.