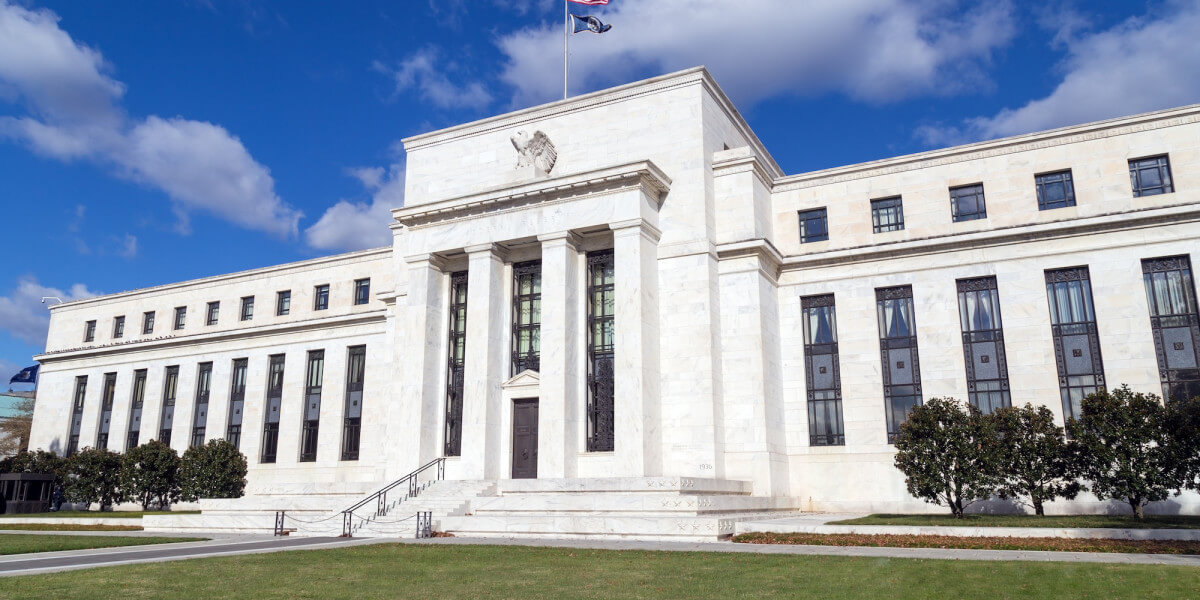 Gauzing the response of US Federal Reserve is like nailing a jelly on a wall. When you figure it out, it slips again. The stand of the US Federal Reserve towards cryptocurrencies was skeptical from the start. Not a problem since that was the feature of entire Wall Street, Silicon Valley and Capitol Hill.

However, since then some of the regional federal officials have come out in the support of the crypto boom. Some have listed the prices of the top cryptocurrencies in their database to track their movement.

Continuing the Tradition of Crypto Bashing

He also came out yesterday against the cryptocurrencies not viscerally but in a quite condescending manner. He called the crypto investors “unsophisticated investors” as they are too greedy to see that Bitcoin is not a real currency.

Mr. Powell made these comments on in front of the Congress. He said, “relatively unsophisticated investors see the asset go up in price and they think this is great: I will buy this. In fact, there is no promise of that”.

The point he was making that they don’t understand the underlying market principle and technological architecture backing this new asset. They are just the profiteers and thus pumping the expectations when the underlying principles clearly contradict this behavior. He didn’t categorize them as a bubble but he well might have.

Mr. Powell went further and stated that there are investors and consumer protection issues as well. The explosion of fraudulent ICOs and the efforts by the SEC and NASAA to expose that throughout North America was operating behind this argument. His argument has some merit here but the next sentence was flabbergasting to even crypto newbies.

Mr. Powell was sure that the cryptocurrency market and their reach is not so wide that they could ever threaten the financial stability of the economy. Seems like he has some change of heart as he is now warning investors not to go there.

Mr. Powell, however, is very much supportive of Blockchain technology. He at one point suggested that they can have significant applications in the wholesale payment aspect of the economy.

Apart from the Fed Chair, head of other branches of the Fed reserve also are viscerally against Bitcoin. Raphael Bostic of Fed Reserve Atlanta and Neel Kashkari of Minneapolis Feds are some influential skeptics. Mr. Kashkari compared them to Beanie Babies and call them entirely farcical.

There are other voices like St. Louis who welcomes even anonymous cryptocurrencies and compared them to cash. There are divergent views but it seems like the DC-centric bureaucrats are much more against the acceptance of cryptocurrencies. Since the Republican-controlled Congress doesn’t listen to them very well on economic matters, these loud noises are worth more than arguing with Ted Cruz or Rand Paul.

US Congress finally having serious conversation about cryptocurrencies