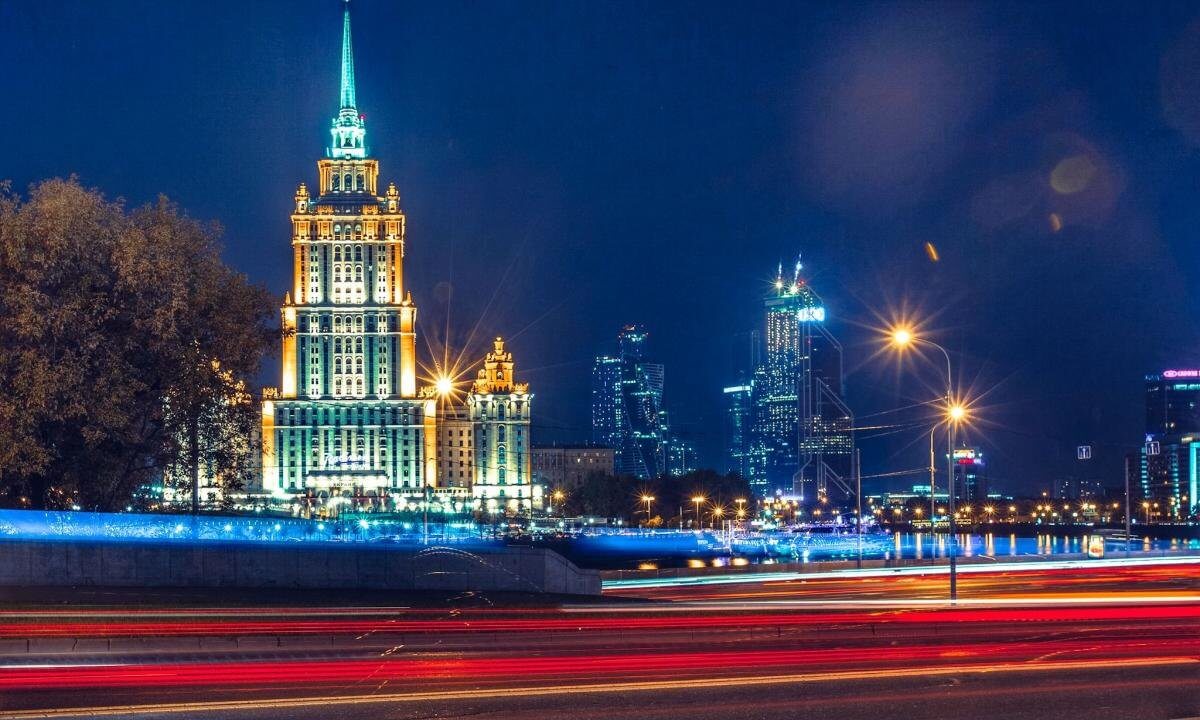 Japanese went for new regulations so did South Koreans despite initial fiascoes. But looks like Russians wants to regulate the cryptocurrencies under the existing Internal Revenue Code. The Code will apply to both crypto miners and crypto holders. This was reported by the Russian local news outlet Izvestiya yesterday.

Izvestiya interviewed the Russian State Duma Committee on Financial Markets Chairman Anatoly Aksakov. Mr. Aksakov clarified that the lawmakers are trying to pass the bill on digital financial assets i.e. cryptocurrencies when the autumn session of Duma is called.

He also clarified that the document will not include something separate like a new taxation scheme for the crypto owner. Thus, the mining and the trading of crypto assets will be regulated by the existing provisions enshrined in the Russian Tax Code.

Mr. Aksakov specifically distinguishes between the individual crypto holders and the corporate entities holding crypto assets. He said that individual crypto traders will pay only personal income tax. However, other entities will have to pay taxes according to their type of businesses.

He didn’t outright reject the possibility of further regulation in the near future. He was specifically grilled on the question of separate taxation scheme for mining and trading. Mr. Aksakov said that they might be introduced if the Duma deems it necessary. He further said, “If they want to determine tax rates for these types of businesses separately, they will. We are not addressing tax issues in any way so far”.

The Russian response to the ascendance of the crypto sphere was positive compared to Chinese and Europeans. So much so that they have attracted the chunk of miners escaping crackdown due to favorable mining and governmental attitude.

However, Russian government strategy on crypto is driven by its desire to undercut the massive Western sanctions which they believe can be done by utilizing cryptocurrencies. However, this may not be enough of a motivation to grant the crypto a free reign on the Russian economic landscape.

That’s why CEO of Russia’s largest bank Sberbank clarified that state will retain its control over money emission. This proves that they are not that ideal destination given the corruption and lethargy of the bureaucracy. Add to that the state’s unwillingness to let the crypto have its moment free of their intervention.

There is also the question of consumer protection given the proliferation of fraudulent ICOs. Duma is right now in the process of creating an initiative which will establish norms for the digital economy in Russian Civil Code. So they have not yet given up on the promise of further regulation. But seems to be taking a wait and watch approach to the issue.

Related Topics:CryptocurrencyRegulationRussiaTax Code
Up Next

MasterCard wins a Patent to Speed Up Cryptocurrency Transactions