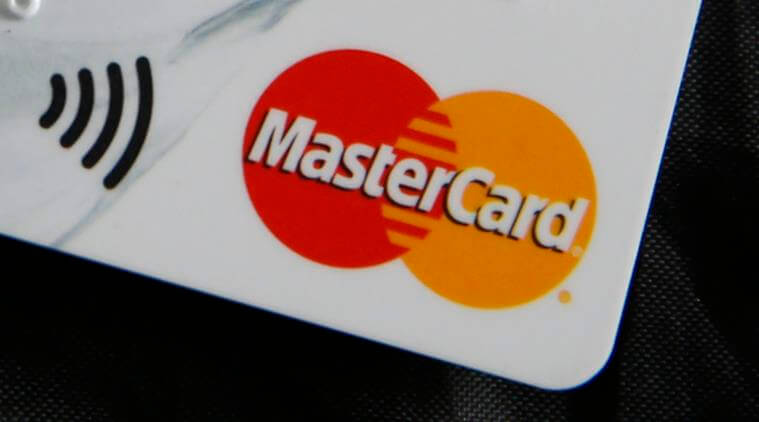 Mastercard finally received the patent for regulating blockchain currency as per the sources. It will help the users to process their transactions within a fraction of seconds probably through credit cards.

The announcement made as per Patented Documents of the US Patent and Trademark Office, it concluded that the users are increasing at a faster rate and for this, they need to keep pace with the demands of customers. Henceforth, Mastercard provides all the required facilities like securities, faster payment and so on.

The news regarding the same has been confirmed by Senior Vice President, Seth Eisen who spoke to CNBC. The said report has been positively taken by Tom Lee, who marked that “it’s a pleasure and blessing for digital currency that it is a legal form of transaction.”

Let me make the readers clear that the introduction of Mastercard is not the first technology to do so. The company even filed for different patent application to speed up the time limit.

The document has also regulated its limitations along with the facilities. The main problem of using cryptocurrency for the transaction process was its time. According to the estimation it has been seen that for the traditional mode of payment it hardly took a few seconds as compared to bitcoin which usually take 10 minutes to process its transaction.

This clearly reveals that both the sender and receiver have to keep its patience for an ample amount of time. This may lose their patience and interest as well. So, the introduction of MasterCard.

Mastercard news has healed the pain of Bitcoin as Bitcoin is constantly reducing its value in the market since June. The report also revealed that the time when the report was being published it was trading at $7422.

The introduction of Mastercard may act as a blessing to the cryptocurrency world.

Related Topics:Crypto PatentsMasterCard
Up Next