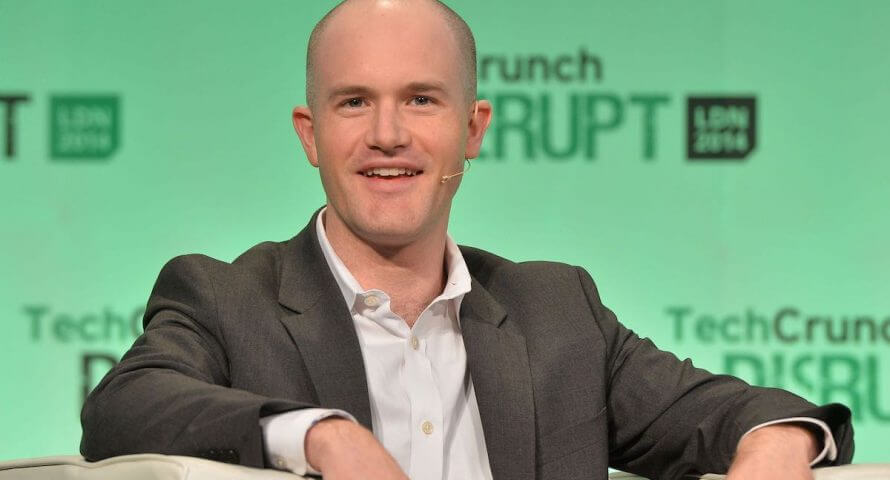 A huge step was taken by Cryptocurrency world and leaving a great impression on its users. It has not just kept itself within four walls of financial industry but also taken a step to look forward in cultural and economic fields in its own way.

The list of “40 under 40” contains the name of world’s most influential people considerably in the fields of Business Tycoons probably the youth. Serena William, tennis Superstar, and French President Emmanuel Macron were in the list of 2017.

The pint that is gazing viewer’s eye is that in 40 Under 40 list featured by Fortune Magazine Coinbase CEO ranked its position and is honoured by the same. Fortune stated that Armstrong is making policies to make Coinbase as “Google of Crypto” and “as relevant to the next wave of the web as Google was last”.

List of 2018 contains the names of big hits of the year and they are; on the first, we have Instagram CEO Kevin Systrom, second we have Facebook founder Mark Zuckerberg and most importantly cryptocurrency is for the first time secured a place in the list. Though it’s on number 40 but can relatively score high position within coming years.

The founder of Coinbase, Brian Armstrong stand at number 20, one step ahead of Rihanna. Well, the point to be noted is that Etherum founder Vitalik Buterin and Vlad Tenev, Robinhood founder stands at number 22 and 24 respectively.

This is awesome! @brian_armstrong and @VitalikButerin and @vladtenev are ranked #20 and #22 and #24 on the @FortuneMagazine #40Under40.

This clearly depicts the hard-work of crypto employees that they are providing to their customer’s and viewers.

Adam Draper comes other the category who have appreciated the achievement of Cryptocurrency and is excited by the list. The Boost VC founder captured the excited mood and twitted it on its account.

MasterCard wins a Patent to Speed Up Cryptocurrency Transactions