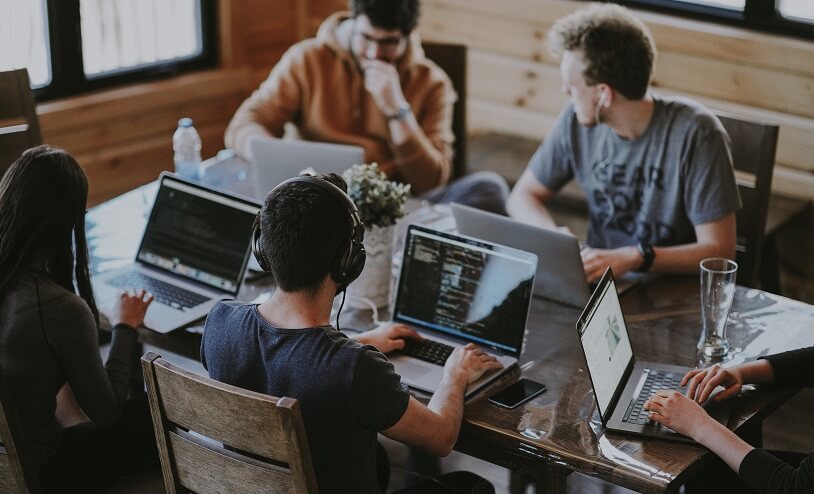 Braintrust, the decentralized talent network is now available on Coinbase cryptocurrency exchange. Coinbase has started accepting the inbound transfers of BTRST and trading will start after liquidity conditions are met.

Braintrust (BTRST) is an Ethereum token that powers Braintrust, a decentralized talent network connecting freelancers with organizations. BTRST is used to govern the network and also as an incentive to refer new users.

Braintrust tweets “We’re so excited that BTRST launched on mainnet, we’re running a Launch Celebration Contest to give away 20,000 BTRST tokens! Earn a share by helping us spread the word about BTRST.”

The prizes for the winners are as follows:-

Just simply complete few tasks and be a part of the contest. Click here if you wish to participate in the contest and win a share of 20k BTRST tokens.

WazirX and Stacks Partners for a Grand Giveaway of $26,900 worth of STX